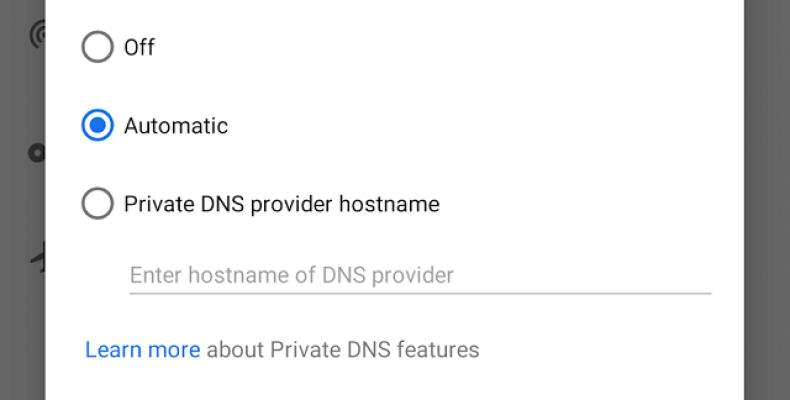 From the first navigation scheme to the present day, Google has always taken its time with the navigation systems on Android. But since Android 4.0 to till Android P things have been a little stable, with not much change to the navigation system. It was just a simple back, home and overview buttons. But now Google wants to mix things up with Android P. The supposed new design may look something like the iPhone X’s gesture controls.

Getting information direct from the source and by that I mean Google’s own developer site, Android P may have an iPhone X like gesture control. On an unrelated topic on Google’s developer site, there was a screenshot of a flat bar on the center with a back button on the left. The page was quickly edited to remove the concerned picture, but not before people got on to it.

The screenshot on Google’s developer site showed a flat bar with a back button on the left with no sign of the multitasking button. This screenshot was quickly removed by the team at Google but not before people caught a glimpse of what the screenshot was and started the internet rumor mills.

Developers and others alike were quick to rush to Android P’s developer preview to see whether the new navigation system was present on it, much to everyone’s surprise the developer preview contained no sign of the iPhone X like navigation buttons. The fact that Google was quick to remove the screenshot as well as there being no news of a change in the navigation system in Android P’s developer review shows that this is still something that Google is working on.

Another rumor doing the rounds is that this new Gesture system could come to phones like the Pixel 3 that again is rumored to have an iPhone X like notch. The Android 3 was anyways pegged to come with Android P so it would not be a stretch of the imagination to assume that there would not be a new navigation system coming along too.

What does the screenshot actually show?

The screenshot on Google’s developer site shows a flat bar with a back button on the left. This flat bar looks to be a home gesture button, taking cue from the iPhone X’s style, but at this point nothing conclusive can be said.

If this truly and surly has something to do with the navigation bar then developers are in for the biggest surprise yet. There are even more rumors doing the rounds that the back button appears only when needed. All this and more to do with Android P means, that developers will have to update their apps to take all this into account.

With all this is talk of a new navigation bar in Android P, makes thinking of the mix of the navigation bar, multitasking button and Google assistant a lot more confusing than what it may actually turn out to be.