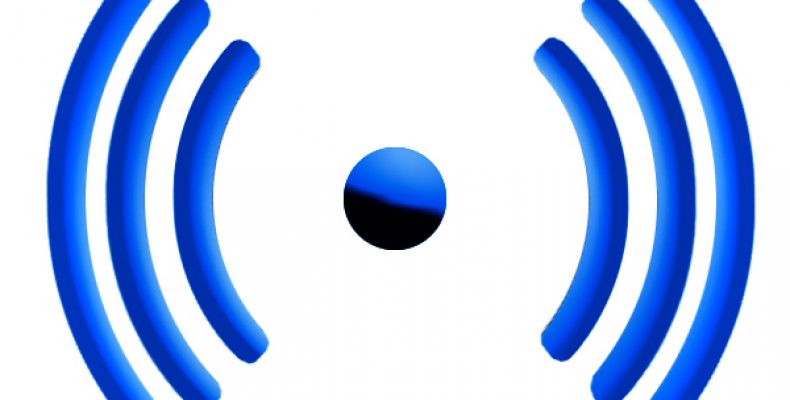 The new WPA3 standard paves the way for new Wi- Fi security and it comes with a lot of new features such as simplifying Wi- Fi security, increased cryptography usage and better authentication protocols.

Release of the new WPA3 Standard:

The new WPA3 standard comes amidst growing concerns in using the old WPA2 standard which all started last year after a serious flaw with the standard was discovered. Last year a serious flaw that took advantage of WPA2’s four- way handshake to make use of a user’s already in use key to gain access was highlighted.

A more secure way of adding devices with WPA3:

With WPA3 users will get a more secure way of adding in home devices onto a WI- Fi network without the need of a password.

With this new method with WPA3 there can be no password guessing to get onto a secured network. A key will be given to a device that will be valid only for a particular session so even if access is somehow got, it will be only for one session and not for successive sessions.

WPA3 now supports two modes one for personal usage as well as one for business needs.

The one for personal usage makes use of a password based authentication which presumably provides more security than the previous WPA2 standard. This happens even when users set passwords that don’t normally meet the normal requisite standards.

WPA3 also supports Simultaneous Authentication Equals or SAE for short, which is basically a secure key protocol that is present between devices to provide for better security and which also prevents password guessing attempts made by third parties.

WPA for businesses on the other hand offers security for the transmission of more secure data such as financials and government data. The security provided is equivalent to a 192- bit encryption.

The Wi- Fi Alliance also introduced Wi- Fi Certified Easy Connect which is made specifically for IoT devices with no displays.

With Wi- Fi Easy Connect users can add devices that are display challenged on to a network using a device with a user interface such as a smart phone by scanning a QR code.

How to Get Free WiFi At Home?