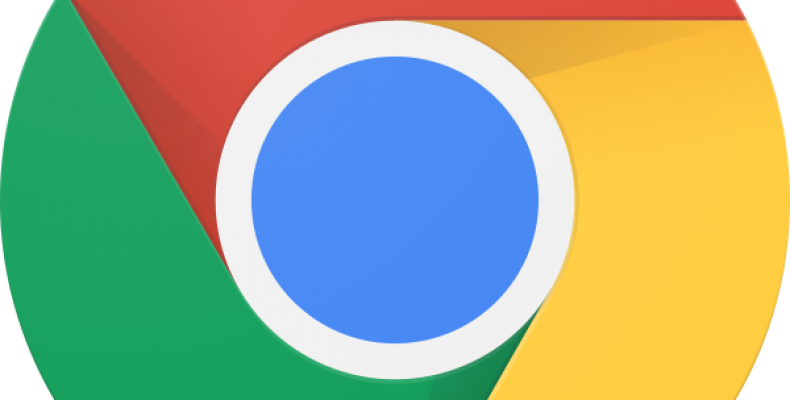 Google is now attacking fake websites based on a new warning on Google Chrome 72. Indeed, many internet users are being tricked by fraudulent sites. Generally, these users do not even notice that they are not on the right page.

Of course, checking the URL is recommended to avoid the dangers of phishing. However, this is no longer sufficient. The fake websites actually redouble their efforts to fool Internet users by giving an almost exact URL.

Google Chrome is now on a mission to find fake sites. For this, the search engine has put up warnings on its Google Chrome 72. These warnings appear when the user visits a phony website that imitates a web page very popular with users.

For example, Google may display a warning asking you if you want to go to the site facebook.com while you head, inadvertently, a fraudulent site called faceb00k.com.

The purpose of the warning is to alert users to the malicious URL because, as has been stated by an engineer at Google Chrome named Emily Stark at the Enigma conference on January 29, 2019, focusing on security and privacy, most people do not notice that they are heading to the wrong website.

In fact, Google has seen that Internet users care little to check the accuracy of the URL of a website when it is a vital security mechanism.

The warning system set up by Google could, therefore, reduce the risks associated with phishing campaigns launched on the web. By taking into account the warnings of Chrome, Internet users can avoid visiting imposter websites that could extract information about their usernames, passwords or even their banking information. These warnings will also help protect Chrome users from malware spread by fraudulent websites.

Indeed, the people behind these sites do not lack the ingenuity to give the greatest legitimacy and credibility to their URL. A slight misspelling or the replacement of a number or letter could easily mislead the user. Hence the interest in warning shown to the user. Nevertheless, as Stark says, Internet users will still be able to ignore warnings if they think they are heading to the right website.

Changes for developers in Google Chrome 72

With the current Google Chrome 72 web browser, Google is starting to bid farewell to TLS 1.0, 1.1 and FTP. HPKP is completely removed. The developers have also extended the Web Authentication, added a screen capture feature to WebRTC, and introduced a new User Activation API.

Google brings in the current Google Chrome 72 browser with comparatively few innovations that should attract many users directly. For this, Google is changing some of the critical fundamentals of the web technology used and offered in the browser. For this purpose, in Google Chrome 72, the TLS 1.0 and TLS 1.1 protocols are officially discarded.

Google also completely removed the support for HTTP Public Key Pinning (HPKP). This allowed websites to set a list of valid keys that browsers should trust. This could be, for example, keys for certificates or certification authorities. As announced in the fall of 2017, however, the protocol carries some risks and is under-utilized, which is why Chrome no longer supports HPKP.