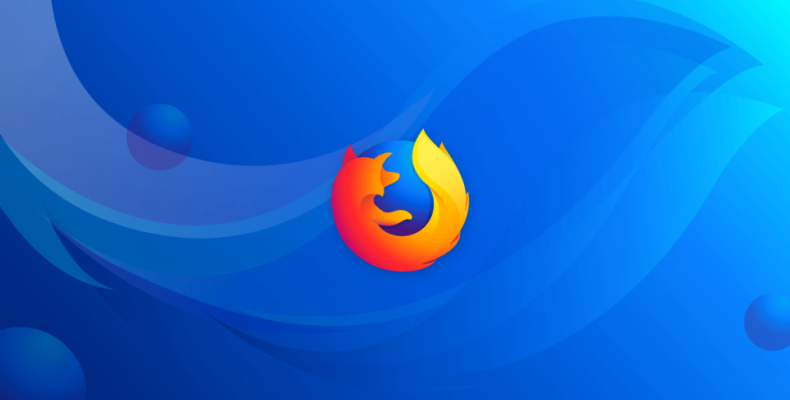 Firefox Quantum emerges as the best web browser on the block

When Firefox Quantum was launched few weeks ago then everyone was sceptical about its features and performance. It has become incredibly difficult to digest the fact that there is browser which aims to be better than market leader Google Chrome. Firefox has always been there to challenge the other after losing its pole position to the Chrome a few years ago since then it has failed to match up the performance and accessibility offered by Chrome. But with the Quantum browser Firefox is bringing back the competition to the Chrome where it boasts of faster load times, better multi-threading, huge performance improvements, faster user interface and much more.

One of the major issues with the Firefox has been its sluggishness. It has never been able to match up the swiftness and faster UI response of the Chrome. It is known for shooting the RAM usage as well as single-thread CPU usage which results in slowing down the whole system. Firefox was quick to understand this flaw and simply brought a update which allowed users work in the new multithreading mode thereby helping in resolving the system resource problems to a great extent. The basic thing which everyone wants to do with their browser is to open multiple tabs and use it for multitasking for a longer period of time without letting the system down. But such a thing isn’t possible in almost every other web browser because of memory hogging issues.

But Firefox Quantum is a different breed in itself as it is able delivers optimum performance by carefully manipulating the CPU performance. With this browser you can confidently open multiple tabs without slowing down the system or making it difficult to move from one tab to another or to use other applications along with it. Secondly this browser was also able to handle multiple extensions in action without any hassles. It wouldn’t be possible to state whether it is able use the memory efficiently than the Chrome or other browsers but it isn’t a memory hog like the Chrome browser.

Making use of the add-ons and extensions helps in enhancing the overall performance of the browser apart from lending a huge customization. Firefox Quantum has an incredible ability to parallelize CSS sheets which helps in offering one of the best and faster performances. Mozilla has also worked on improving the security features along with Tracking Protection. Private browsing using the Tracking Protection in Firefox Quantum makes block a number of content like ads, social share buttons, analytics tracker and others.

Even being a really good browser this time around it is highly likely that it will be able to regain the lost market share in the upcoming days. For those who have migrated from the Firefox or simply their faith in it can turn back to the new Firefox Quantum with confidence of getting a faster and improved performance than any web browser.

Video Chat Apps to Keep in Touch With Friends and Colleagues

Best Android Weather Widget to Use in 2020