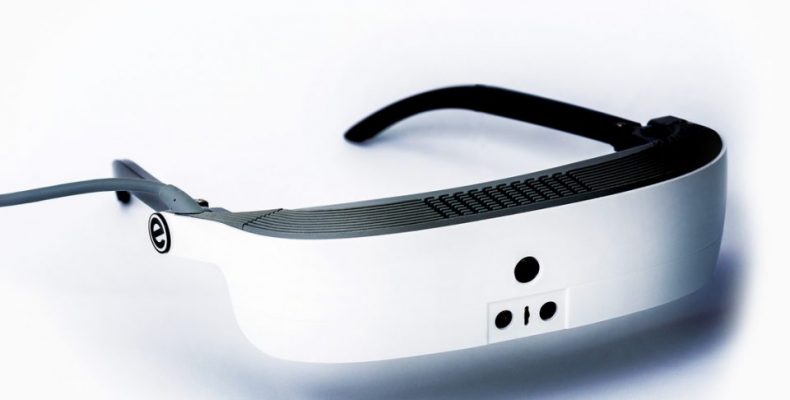 E-sight’s founder is a mechanical engineer with two sisters who are visually impaired. Hoping to brighten their world, he attempted to put his knowledge to good use. In time his efforts came to fruition. In 2013 the world opened its eyes to Esight.

Esight is a revolutionary gadget that allows a visually impaired person to see the world for what it truly is. A visually impaired individual can now perform everyday tasks such as normal household chores, navigating tight spaces, shopping, not to mention reading and much more.

This gadget that looks a little bit like a gaming tool is all set to change the world as we see it. An individual can now see even without surgery using this latest gadget. This will give them not only a sense of independence but also will empower them.

Esight has partnered with artefact to come up with a gadget that can be used in any setting and all day. The Esight 3 now comes with Wi-Fi and Bluetooth connectivity that enables the user to share what they see with their friends and relations.

While most legally blind people can see through their peripheral vision, it is their central vision that poses a problem. With Esight they’re central vision is augmented. This allows the wearer to see details that was otherwise undiscernible to them. At the same time its design is such that it does not obscure peripheral vision.

A major part of social interaction is eye contact. Esight allows the wearer to make eye contact with an individual through its flip design. The technology also allows for easy transition between short, mid and long ranges of sight depending on the environment and need of the user.

A visually impaired person never wants to be defined by their disability. The designers of Esight have taken this into account by coming up with a design that is not seen as a symbol of their disability.