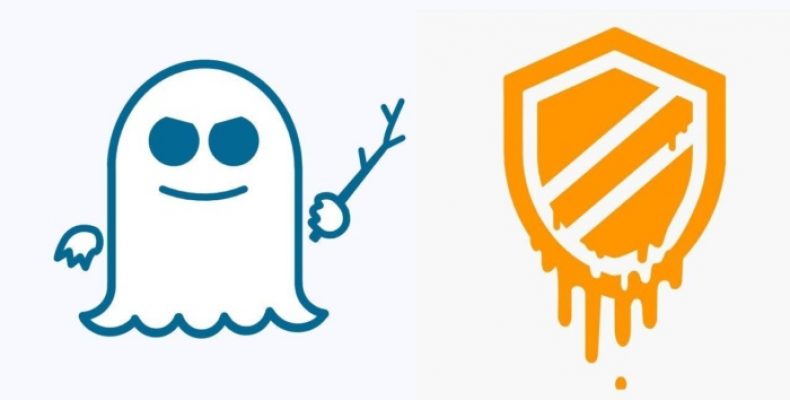 How to protect yourself from Meltdown and Spectre CPU flaws

A team of researchers has caused a storm by revealing that most of the modern processors used in the computers are filled with a number of serious CPU flaws. It would come as a surprise that almost every other Intel computer which made its way in the computer in couple of decades is affected by it. Intel isn’t the only modern processor but even other like AMD is also affected with it. Computer processors aren’t’ the only one which are affected but even the mobile and tablet processors due to the CPU flaws  in the Arm chips.

Intel, AMD as well as Arm has started their work of getting rid of these CPU flaws which has been termed as meltdown and Spectre CPU flaws by gearing up in creating a software patch. On other hand Apple, Microsoft and Google has been quick at developing and releasing security patched for their processors to resolve any issues caused by these CPU flaws. A number of industry experts were left astonished upon finding that a number of AMD processors weren’t affected by these CPU flaws at all which is good news for the AMD users. Here are few smart ways to get rid of the flaws on your respective processors with these few simple steps.

Microsoft: If you are using Microsoft Windows 10 then it will download the new security patch automatically and install it to get rid of the fCPU flaws or issues surrounding its processors. In order to ensure that your PC is fully protected go to the Setting followed by ‘Update& Security’ and check whether there is any security waiting in the queue to be installed. You can even view already installed security updates on your devices by giving a click on the ‘Update history’ or ‘View installed update history’.

Android Phones: Google has already released a security patch on January 5 which will help in dealing the mitigations in order to secure your phone. Google branded phones namely Nexus 5X, 6P and Pixel devices will get this updates instantly and it will be installed automatically without any hassles. But other smartphone OEMs as well as cellular carriers might not be quick enough in providing the necessary security patch on their respective devices. Threfore Android users should start asking their smartphone maker to provide the necessary update to keep their phone protected against the modern day threats.

iPhones & iPads: The good news for iPads and iPhones owners is that if they have latest version 11.2 on their devices then they are every much safe against CPU flaws found by the researchers. Users can check their current version by going to the Setting followed by General, About and Version to know whether it is 11.2 or not. If it isn’t then it better to update your devices and boost its security.

Macs: Apple has asserted that it has already taken of a number of CPU flaws and mitigation by rolling the update last month. The Mac OS High Sierra 10.13.2 update has fixed quite a number of flaws present on the iMacs, MacBooks as well as Mac Mini and Mac Pro devices.

TFT vs IPS Display- Which is Best?