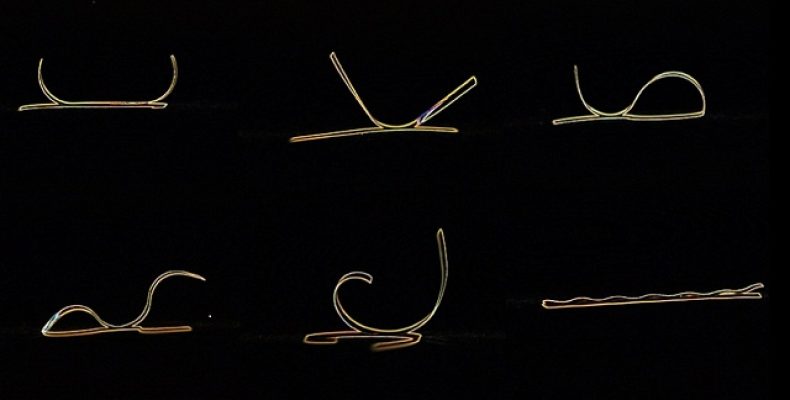 Under the new method, researchers use UV light to program what shape the material adopts to then get different movements by shining light on the material. This allows the light controlled material to change their shape, length and thickness in response to light.

A new area or material is light controlled polymers which can be used in soft robotics.

The main thing that drove or still dries researchers is scientific curiosity and a need to identify all potential applications of a technology. Light controlled materials have applications in different fields such as microrobotics, biomaterials science as well as photonics. Tampere University of Technology has a strong reputation in all these fields as well as many collaborations.

One of the many successful achievements of the light controlled material researchers is the optical flytrap which was based of the Venus flytrap which ensnares its prey.

The optical flytrap so engineered by the group is a small elastomer strip which is less than a centimeter in length. This elastomer strip is glued onto an optical fibre into which blue light is joined.

When any object comes into the field of vision of the optical flytrap, it reflects light onto the elastomer surface which bends the strip around the object just like the Venus flytrap. This optical flytrap engineered by researches can capture objects more than 100 times its own weight.