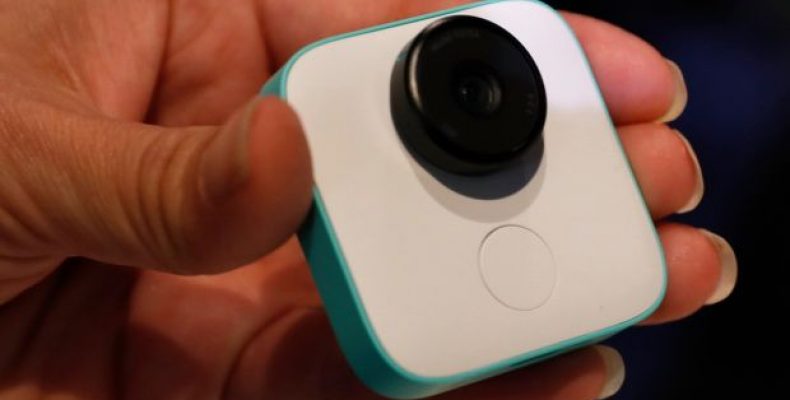 What’s the first thing that occurs to you when talking of Google? Well you’d think of Chrome, Google maps and more gadgets, maybe even playstore. Google is a company that strives on their apps, its highly used browser and of course not to forget android that runs a number of smartphones in the world. But what happens when other companies decide to introduce their own apps, browsers and smartphone operating systems? This is the main reason why Google has decided to diversify and focus on Gadgets.

Google in spite of having its hands full with its apps and browser, it is now releasing Pixel 2 and Pixel 2 XL along with a host of other gadgets, such as a new laptop known as Pixelbook, a smart speaker known as Google home mini and an updated version of its own Daydream VR.

Recently Google was in the news for acquiring an HTC division for a whopping $1.1 billion. The main reason behind such a move was to make new gadgets faster and better.

Google has been in the market for various gadgets for a long time now. Remember the Google pixel and a host of google tablets. All these gadgets were a way of showing users Google’s software and its capabilities. But since these projects were limited and didn’t really offer anything new to the consumer, in today’s fast paced world, these products took a back seat as compared to Apple’s iphones and ipads and Samsung’s galaxy series. By rolling out the carpets for its latest gadgets, Google is determined to come out as a strong player in the field along with Apple and Samsung. Its further decision to take over a part of HTC also proves that it is serious about such a step.

Google now plans on bringing its gadget’s production in-house, by doing so it will be able to react in a timely basis to moving consumer demands. As of now Google depends heavily on Samsung and its smartphones which uses android. But as Samsung is now getting its own email, browser and messaging app, it is slowly moving away from its reliance on google and its android operating system. Samsung’s development of Bixby and Gear VR all goes to show its lesser dependence on the company. Samsung is as we speak even now fine tuning its operating system “Tizen . If it were not for Google’s playstore, Samsung would not require Google and its android operating system at all.

Google assistant is also under threat. With Amazon echo and its voice assistant Alexa and iPhone and siri, many other companies are now going the extra mile and developing their own voice controlled assistants.

With all these drawbacks in mind, Google is now opening up its horizons to the production of various gadgets. But it is to be remembered that this step is not only for the company to survive in the long run but this move can also open up opportunities for the company itself. By bring production indoors, the company is better able to cope with changing demand and not only this but to also strengthen the various features and parts in its gadgets. In this way it can develop its own unique offering and finally be a leader and not just a follower in the market place.