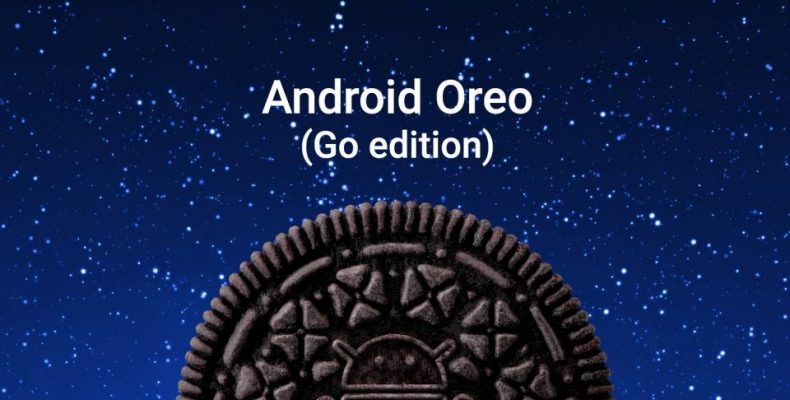 In today’s day and age, it is important that people all over the world have easy access to computing, browsing the web and using the various apps provided. Even those who are using entry-level devices should have phones that can perform to its full capacity of browsing the web and using the apps.  An announcement was made for the release of Android Oreo 8.1 with an AI platform. The Android Oreo 8.1 will support the new Android Oreo (Go edition) software for entry–level devices.

The Android Oreo (Go edition), can be used on budget Android phones and can work effortlessly with a storage capacity of less than 1GB RAM. It will use up very little of the phone space. A device with 8GB storage will give twice the space as compared with an equivalent phone running on Android Nougat.

The Android Oreo (Go edition) is being made available for the developers as well as the manufacturers.

The first of the Android Oreo (Go edition) phones are likely to be launched in India in early 2018.

For entry-level devices with 1GB RAM or less, there will be improvement in memory usage to make sure that the apps run smoothly.

The data management and in-built security have been enhanced, ensuring a better performance and storage to the OS. The OS will optimize data usage across the apps.

Google Play will provide optimized apps by the developers as well as those apps which will be beneficial to the users. The redesigned apps will use up less space and give its users a good experience. The regular Googl apps will be replaced by the “Go” version. These will include the Google Go, Google File Go, Maps Go, Google Assistant Go, etc.

The basic reason for the Android Oreo (Go edition), is solely for the purpose of getting all those using budget phones with a storage of 512MB to 1GB to have better performance and storage improvements.

All those trying out their first phones, kids or those who need a budget phone as a back-up, with a less than 1GB memory, all the Android Oreo devices will be optimized for the Android Oreo (Go edition).

Most of the Android users are in India as compared to the US. To make sure that more people can browse the web and use the apps, Android Oreo (Go edition) will be introduced.