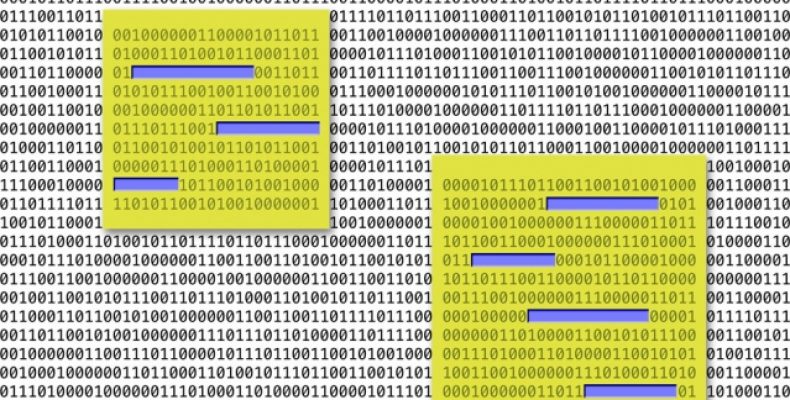 What is the new AI programming language?

The MIT researchers have titled the new AI programming language, “Gen”. At the Programming Language Design and Implementation conference, they presented their paper in which they describe Gen as the new probabilistic programming system.

With the help of Gen, the users can write models and algorithms from multiple fields. These fields include computer vision, robotics and statistics wherein AI techniques are generally used. It makes it easier to use as they do not need to decipher complex equations. They will neither have to manually write high performance code.

The new Gen programming language is useful for all

The 3-D body poses is a complex computer vision inference task. The researchers have shown how a short Gen program can infer 3-D body poses which can be applied in autonomous systems and augmented reality. Even when this programming is going on, all other functions that are happening behind the scenes will be carried out.

When the simpler programming language is being used, graphics rendering, deep learning and types of probability simulations are also being processed. Here the time and skill needed to program AI is reduced. Combining all these diverse techniques leads to more accuracy and speed as compared to the earlier systems developed by researchers.

The first author Marco Cusumano-Towner is a PhD student in the Department of Electrical Engineering and Computer Science. The main motivation for their work is to make automated AI easily accessible to all. This is especially for those with less expertise in computer science or math.

They also want to make it easier for the experts. With the aim of increasing productivity, the new Gen programming language helps experts quickly iterate and prototype their AI systems.

Vikash K. Mansinghka is a researcher in the Department of Brain and Cognitive Sciences who runs the Probabilistic Computing Project. He says that the new Gen programming language, Gen, is the first system that is flexible, automated and efficient. It covers different areas in computer vision and data science giving high performance.