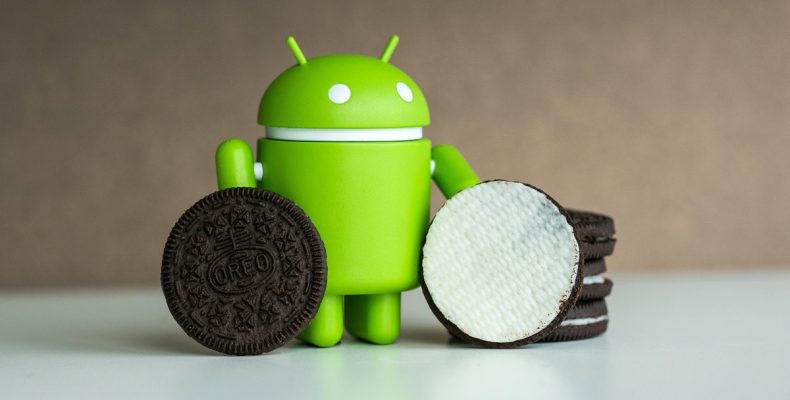 Android Oreo is Here, Only a Third of Users Will Download It

Android 8.0, also known as Android Oreo, is the next major update of Google’s operating system. We, the tech geeks tell you in which phones and other devices you can update Android to this new version.

On March 21, Google introduced Android O, but then in June revealed that it would be Android 8.0 and on August 21 revealed its official name: Android Oreo.

Google has already released most of the news of Android O, which you can read in this link.

When will Android 8.0 or Android Oreo be available?

Android Oreo has had four previous versions (considered beta by many) before reaching its final version and shortly after its launch on August 21, users belonging to Android beta program Oreo that have a device Pixel or Nexus began to receive the final version.

That same day Google placed the factory images of Android 8.0 in its Web page to allow that the users who have not received the update can install it manually.

The release varies a lot depending on the device, but in recent years the same companies have taken this leadership and this is more or less the order in which some companies have enabled on average the last two generations of Android (Nougat and Marshmallow) for their phones, tablets and other devices:

Google: With the release (or very close) of the new version of Android (this year will be in the third quarter of 2017) – Already started to release Android Oreo.

After a long period in Beta phase, Google launched the final version of Android Oreo for users of the terminals Pixel and Nexus. Taking into account the fragmentation of the platform, the owners of other types of mobile will have to wait a few more months until they can enjoy the same innovations.

Although the waits are never pleasant, in the case of Android Oreo, the wait could bring significant benefits. It’s not for nothing, but nobody would like to encounter the same problems that have faced multiple users of the Pixel XL in recent weeks.

According to a Twitter publication by Artem Russakovski of Android Police, shortly after installing Android Oreo in the Google Pixel XL, its mobile began to go out and to light itself. Although the possibility of the smartphone provoking an automatic restart from time to time is not excluded, the frequency of this phenomenon is worrisome in the case of Artem.

To convince itself that this is not an isolated case, the same editor of Android has done a brief survey on Twitter, without too much time to discover that multiple netizens experienced similar problems.

This unfortunate situation was reported to Google through the Google IssueTracker system, but is still unsolvable as the company’s developers have yet to find ways to replicate the problem.

At the moment, there is no clear solution, but one thing is certain, and is that the problem has nothing to do with the hardware. Those who managed to restore a version of Android Nougat on their phones stopped suffering random restarts like those experienced with Android Oreo.

For now we can only wait for Google to solve this problem before Android Oreo reaches more makes and models of smartphones.