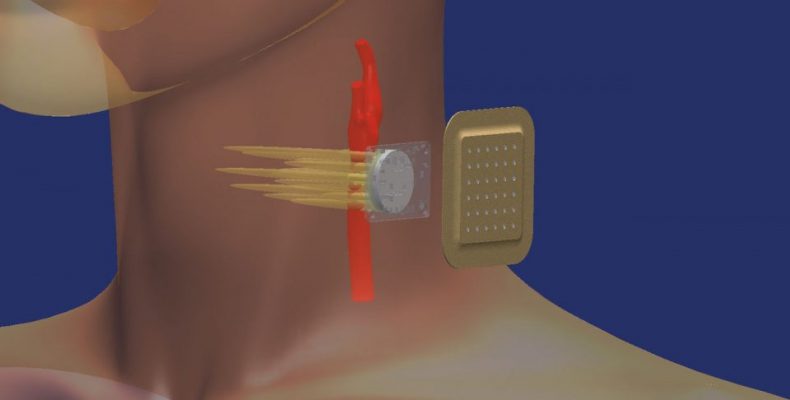 Now get a Compressive 3D ultrasound Imaging Within a Single Sensor

In the medical arena the widespread use of the ultrasound imaging has become a critical part of decision making. This has been result of the availability of the low cost ultrasound device which specifically makes use of nonionizing radiation. A single sensor based 3D eco machine has been invented by the researchers which can usher a new era of cheaper 3D echography. The use of 3D echo imaging has become quite popular in the recent years as it helps doctors to study blood vessels, babies right in the womb and tumors. Making use of the 3D imaging can make informed diagnoses as well prescribe treatment for the same. But so far the benefit of the 3D imaging has been limited to the patients and doctors on global scale due to the expensive equipment. A team of researchers from Delft and Rotterdam has brought a new affordable and cheaper solution for this which will offers high quality 3D images by using just a single sensor.

It should be noted that the scientists makes use of the compressive sensing along with a very innovative data reduction technique in order to build this single sensor. The lead author on this research, Dr. Peter Kruizinga, has worked on both the projects of TU Deft and Eramus XL. He had clarified that the ultrasound imaging equipments specifically transmits sound waves. These sound waves in the form of echo are received by the sensor or sensors placed on the equipment. Similarly the high end advanced and expensive 3D machines make use of thousands of sensors.

But scientists found that rather than bringing thousands of cameras on the equipment they can get the similar kind of 3D images by simply placing a little plastic disk right at the front of the single sensor. Researchers made a highly complex pattern of the tiny holes embedded on the disk which results in sound waves coming from different directions and forming echo signals which eventually helps in forming complicated patterns. Herein researchers bring in powerful computers which calculate the echo signals turn them in beautiful images.

The sensitivity offered by the single sensor is quite on the lower side when compared with other regular 3D systems. Currently the 3D echography is quite expensive but the compressive sensing offered by the single sensor will certainly help in reducing the overall cost associated with it in the long time. The lead researchers on this states that using their very method requires quite a powerful computer which isn’t cheap but when it is compared against the other highly advanced 3D echo machines available in the market. Now they are working towards improving the 3D single sensor and they hopeful that with time they will be able achieve high quality 3D images from small and affordable echo machines. Having such echo machines will be a boon for the doctors in the developing countries where high end echo machines are out of the reach of the masses.