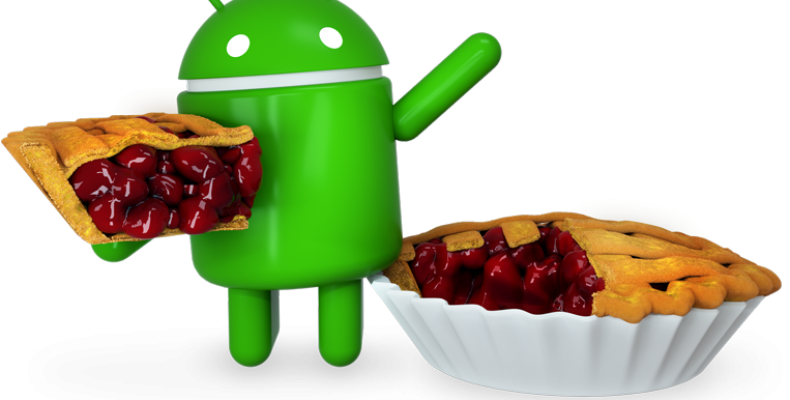 Features of Android 9 Pie: Biggest Features of New Android Pie You Should Know About

Google’s next version of Android: The Android 9 Pie

Finally, the ‘P’ in Android P is known to us. Google has officially revealed that the next version of Android is the Android Pie or Android 9 Pie. It comes with new features like extended battery life and gesture navigation. It also includes a colourful interface, new movement animations and apps with rounded edges. It is as fast as its predecessor, Android Oreo.

The Android 9 Pie software was previewed at the company’s annual developer conference which was held in May. After lots of debate about what ‘P’ could stand for, it is now known that Android P will be Android 9 Pie.

The Android 9 Pie has more features as compared with its previous OS, Android Oreo. There has been a significant update from its predecessor. The latest Android 9 Pie has a new navigation lineup, extended battery life, screen-time controls as well as privacy tweaks. 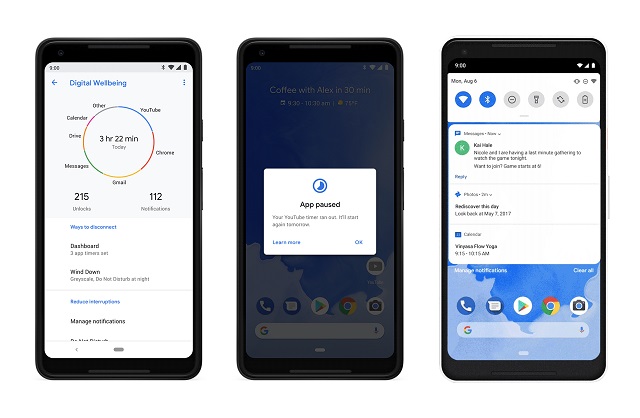 Features of the Android 9 Pie

The usual three navigation icons that were present at the bottom of the screen has made way for a pill-shaped icon that appears in the bottom center of the screen. When you press on this digital button, Google Assistant appears. If you swipe up from it, then all the latest apps you were using will pop up. From here, you can also scroll horizontally through all the open apps. Alternatively, you can swipe horizontally on the new icon to scroll through your open apps. If you swipe up from the icon again, then it will bring you to your open drawer. Tap on it and it will bring you home. However, there is one drawback wherein the permanent back button is not available. It will appear on the left of the pill-shaped button when you open the apps. It may take sometime getting used to this new navigation system. In case you are not too happy with it, then there is an option to go to settings and restore the old button system.

Google has been focusing on improving the battery life in the past OS updates. They have got a lot of complaints from Samsung phone users regarding fast battery drain with Oreo. The Android 9 Pie comes with a new feature known as “Adaptive Battery”. It basically prioritizes the preferred apps and limits the phone’s resources for the apps that have been less frequented.

As regards privacy, machine learning occurs on the device and not in the cloud. With the Android 9 Pie, access to mic, camera and other sensors will be restricted on the apps which are idle. The Android 9 Pie includes a Call_Log which requires developers to seek permission to access a user’s call logs. The developers also need to get permission before they can run a Wi-Fi scan.

With Android 9 Pie, when you search for an app, you will get all the information that is within the app as opposed to the app icon that popped up earlier on Android. It offers interactive app functionality from the search results.

Another feature of the Android 9 Pie is to tell you how much time you have spent on the apps and which services that are the biggest time-suckers. You can get this info by going to settings and it will be available on the dashboard.