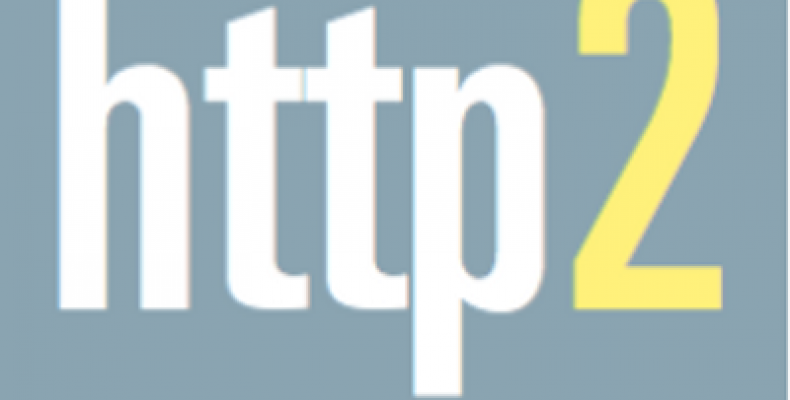 Everything You Need to Know About HTTP/2?

In short, HTTP is what makes it possible for you to read this post.

HTTP developed through collaboration between the World Wide Web Consortium and the Internet Engineering Task Force (IETF). Since 1999, the date of publication of RFC 2616, the HTTP 1.1 version is used.

It is clear that in sixteen years technology and the Internet have evolved rapidly, current users demand greater speed, security of navigation and a simplified experience, so it has become necessary to update the protocol.

Fortunately, Mark Nottingham, president of the Internet Engineering Task Force (IETF), announced in early 2015 that his team already has the HTTP/2 specifications ready, which promises to be the beginning of a new era for the Internet.

More speed and security than with HTTP1.1.

Two characteristics are what distinguish this protocol update: speed and security.

HTTP/2 based on “SPDY”, an open network protocol developed in 2009 by Google. Which prevents sites that handle a large amount of traffic to collapse when there is high demand and therefore are faster. “SPDY” used on Facebook, Twitter and of course Google, among others.

Likewise, Mark Nottingham stated in his blog that HTTP/2 uses multiplexing to permit a lot of messages to be interspersed with each other in a simultaneous connection, with the aim that the responses that the server takes a long time to process do not block others.

It also uses the understanding of headers to reduce the overhead during requests. As a result, a faster load will be experienced, as many simultaneous requests as possible and ease of implementation.

In terms of security, the developers of Chrome and Firefox raised as a condition to implement the new technology in their browsers that it entails encryption. HTTP/2 drives TLS encryption technology (Transport Layer Security, formerly known as SSL). This change will encourage more and more connections to be secure.

According to the publications of the IETF working team, the HTTP/2 protocol does not intend to rewrite the protocol from scratch, since the methods, codes and semantics are the same and it should be possible to use the same application programming interface ( APIs) than in HTTP 1.1.

Start the countdown for HTTP/2

Once the RFC and HTTP/2 are adapted to become a standard, the servers, browsers and web pages will adopt the new protocol so that the general public can enjoy its benefits.

Of course, with the restriction that both the web page and the browser must adapt to this technology.

The good news is that Google has announced its intention to implement HTTP/2 in Chrome at the beginning of 2016, now they already have support for this protocol. It is expected that other browsers start working as soon as possible on the adoption of HTTP/2.