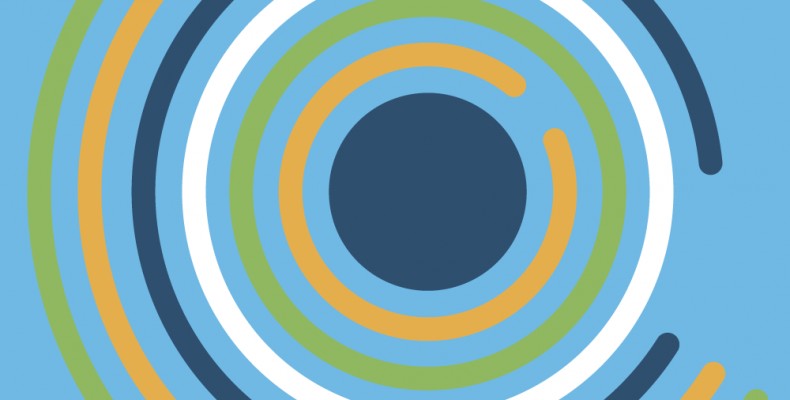 In the contemporary world, the advancement of science and technology has led to discovering various new data every other day. To store this data a large amount of space is required by its internal storage or external storage. In the beginning, only internal storage was available and the first hard disk drive was invented in the year 1956 which had the capability to store 3.75 megabytes of data and was the size of two refrigerators. With time other modes computer storage was invented and in the year 1975, the first floppy disk was used which had a storing capacity of 110 kilobytes. Eventually, other modes of external storage such as CD, pen drives and external hard disk were used. First, it was tough to store very little information such as few megabytes then with the discovery of technology and the internet nowadays people can store data on a cloud with the help of internet. Some providers even give up to 100 GB of free storage. But as people now have access to unlimited information they require a larger storing capacity. Due to this reason cloud computing that too hybrid cloud solution  is famous all over the world now.

Other features of hybrid cloud solution

A hybrid cloud is nothing but as an infrastructure mainly designed to the link between one public cloud and a private cloud. Even though both the hybrid cloud is joined together, they stay as individual entities. Google and Cisco announced their partnership and also said that they are working to develop and secure the workloads and deliver a hybrid cloud solution which will help the user increase their investment across cloud and on-premises environment. The hybrid cloud solution will also deliver speed and scale and provide business-class security. Due to this, companies can now use the cloud to develop various new applications with the help of the same developer’s tool, runtime, and production environment. Some of the main highlights of cloud hybrid solution:

With the announcement of the partnership in hybrid cloud solution, both the parties remained indistinct about how the combined solution would look like but the main plan is to bring the power of the cloud to the on-premises environment of the customers. Due to this joint hybrid cloud solution, the developers will be able to use open source platforms, such as Istio and Kubernetes, service mesh monitoring and GCP service catalog.