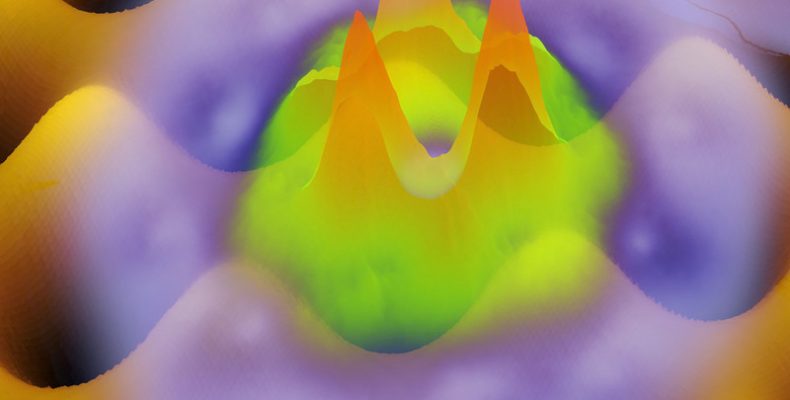 A New Kind of Quantum Bits in Two Dimensions

The world of quantum physics is not just awe inspiring but also memorising at the same time. Scientists are discovering new things with each passing month and it appears that every new research is a part of a grand scheme which eventually helps in enhancing the potential of our commonplace technologies and devices in the upcoming days. Scientists now had been successful in creating a unique quantum dot utilizing the quantum bits wherein two novel materials are used to create it. Scientists are able to even fine tune the energy levels of these small nanostructures by carefully controlling the individual electrons present in them. 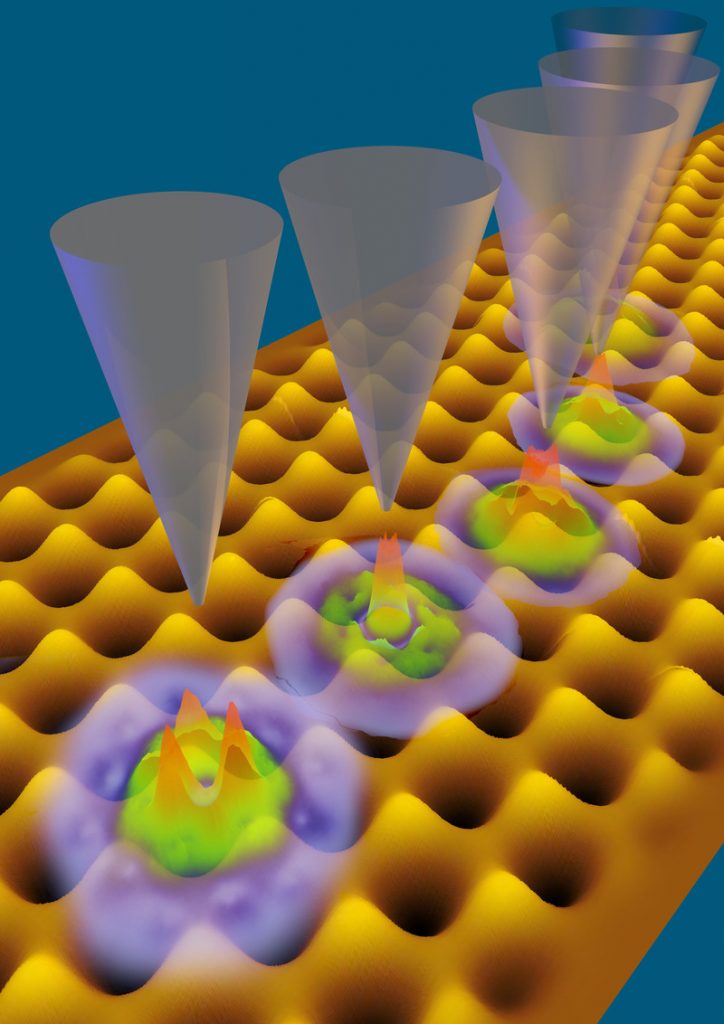 The team behind this new quantum bits technology

This research on quantum bits has been conducted by a team of scientists at TU Wein namely Professor Florian Libisch and Professor Jaochim Burgdorfer. In order to find this new technology these scientists were supported by the Professor Markus Morgensten and some Noble prize laureates as well namely Andre Geim and Kostya Novoselov. Their results and finding had already been published in reputed science journal called Nature Nanotechnology.

In order to being quantum technologies in everyday life or to enhance their application it is necessary to switch the states in which electrons live. With quantum physics and the recent discovery of the quantum bits it is easier to assert arbitrary superposition on the on and off states of the electrons. The new technology and system developed by the scientists makes it easier to manipulate the energy difference between the two specific quantum states. It is essential to get exact control over the system parameters in order to manipulate the information stored in the quantum state of the electrons with perfection.

This system can ideally allow scientists to tune the energy difference in the electrons from the zero to a larger value without any hassles. It is worth noting doing such a thing with system found in nature like atoms is simply quite difficult to realize.

Tuning energy of the atoms isn’t possible in natural state because their differences are fixed. Tuning energies is only possible with the discovery of the quantum bits wherein synthetic nanostructures are engineered and utilized towards confining the electrons.

In the next step scientists make use of series of nanoelectronic gates instead of the scanning tunnelling microscope. This process helps in exploiting the quantum bits state of the phase in the hexagonal boron nitride which can be later on utilized in the scalable quantum technologies.

Valleytronics is seen as the next big thing in the quantum computing world. It is seen as a major scalable quantum process which allows scientists to encode data using quantum information without getting any kind of interference or issues from the magnetic fields.

One of the lead researcher has asserted that their finding of unique quantum bits are already become the center of the attention of the industry experts and scientific community globally. This brings together the potential of varied technological application making use of the atomically thin materials.