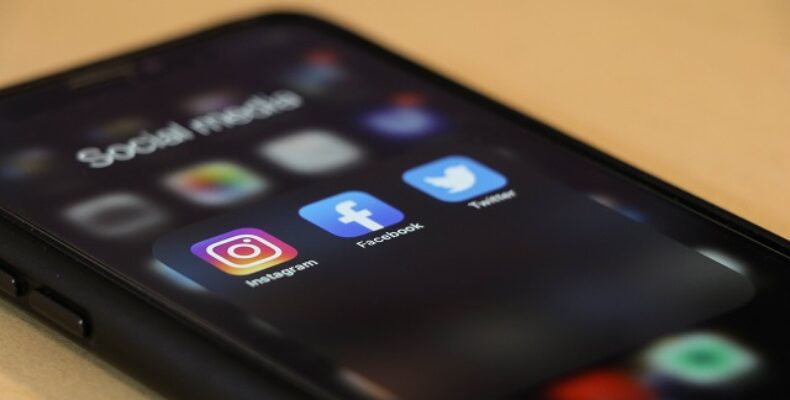 How To Use Social Media The Right Way

Everyone in the world is aware of social media, but not everyone is aware of how it’s become such an intrinsic part of the modern world.

This is because the technology that utilizes it is forever evolving, too, almost in constant synergy with the platforms. Social media drives innovation and vitally maintains connections between its users. As Cambridge Mechatronics alluded to, the advances in front-facing cameras have primarily come from the desire for ‘selfies’ on social media, and it’s through that same mobile tech that many people have stayed in touch over the past few years. Via platforms such as Facebook Messenger, Snapchat, and Instagram, people across the US and worldwide have been able to maintain those connections during the pandemic. Psychology Today commented that social media has brought a sense of relief and normality to our lives in what has been a challenging situation for everyone.

It’s estimated that around 70% of the US population has a social media account, which highlights just how popular it has become. While it is mainly used positively, it also has its pitfalls. Due to users being physically disconnected from people, heavy usage can reduce thoughtfulness, which could lead to hurtful messages being sent. Also, it can push users to create a skewed image of themselves instead of being true to who they are.

But today, we’re here to focus on the good that it brings, so here’s our list of helpful tips to use social media the right way.

Thanking those who help you

Social media has the potential to improve our well-being and general happiness, so that means it can be used as a vehicle for you to bring positivity to someone else’s life. Sometimes, validation and acceptance promote happiness, and therefore using social media to call out good is something that should be encouraged. As pointed out in an article by LHH on using social media, as social media is an open forum, you have the chance to credit those who help you publicly. It’s the simplest form of expressing gratitude, and not only does a thank you make others feel good, but it’s actually good for our health and happiness too because it releases dopamine which makes us feel great. Plus, social media is so full of negativity at times, it’s nice for others to see something positive.

Don’t compare yourself to others

If you’re comparing yourself to others while on social media, you’re more likely to feel less happy, you might see them constantly posting pictures of them on a sunny beach or with a new car, leaving you full of envy. However, no one has a perfect life, no matter what they share online. So it can be counterproductive to contrast your social media feed with theirs. You have a unique personality and identity that lets people know you. Try to focus on more meaningful things in your life, not the things that are seemingly important in the lives of others.

Would you say it to their face?

It’s best to be mindful about what you post online, and one of the best ways of considering how to do this is to pose the following question to yourself. ‘Would I say that to that person if they were in front of me?’ If the answer is no, then that’s also the answer to if you should post your comment or not. What you post is reflective of you, so it’s always very important to consider how others could see it because they cannot hear the tone of your voice in your posts. Also, you cannot take those words back once your social media audience has seen them!

Finally, there’s never been a time when the world has become so connected; platforms such as Facebook Messenger have more than 1.3 billion users, and that platform alone has 20 billion messages exchanged on a monthly basis. So, if you’ve been meaning to get in touch with that long-lost family member or friend but haven’t got their number anymore… Look them up on social media, the chances are you’ll find them active on a messenger app. Drop them a quick hello, or maybe comment on a picture they’ve shared. Take advantage of those positives that social media brings!