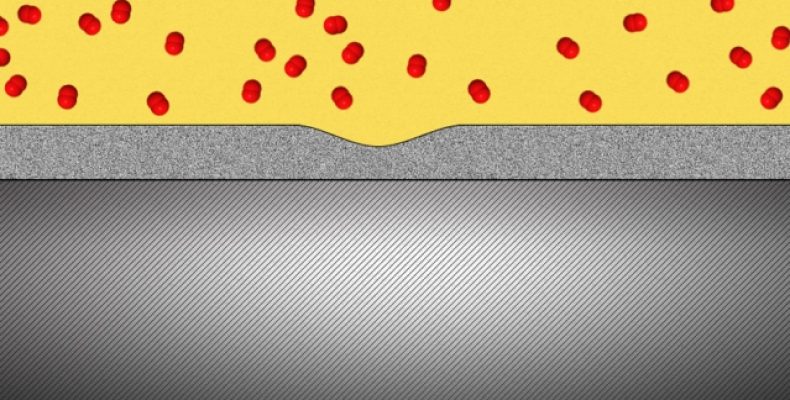 Self Healing Metal Oxides Could Protect Against Corrosion

Researchers have found that there are metals which produce oxides which can act as a protective layer to prevent further oxidation. These self healing metal oxides are aluminum oxide, chromium oxide and silicon dioxide.

When very thin layers of the solid oxide are applied to the metals, they form a protective cover for the metals. Since they are liquid-like, they fill up any crevices and gaps and are thus self healing metal oxides.

This thin coating oxide layer prevents tiny molecules from leaking and penetrating through the materials. This becomes useful where hydrogen gas can be used to power fuel-cell cars and even in the case of radioactive tritium which forms within the nuclear power plants.

Self Healing Metal Oxides are Trend among Metals

Most of the metals with the exception of gold, oxidize on being exposed to air and water. This causes iron to rust, silver to tarnish and verdigris on copper and brass. Due to these reactions the metal weakens over a period of time and can ultimately lead to cracks or structural failure.

As opposed to the majority of metals, there are three metals wherein their oxides become protective layers and prevent further oxidation of the metal. Aluminum oxide, chromium oxide and silicon dioxide are thus known as self healing metal oxides.

Research on the self healing metal oxides

Ju Li who is a professor of nuclear engineering and science at MIT and also an author of a paper says that they are trying to figure out why aluminum oxide and silicon dioxide are resistant to corrosion  thereby making them self healing metal oxides.

A MIT graduate student Yang Yang and team made use of specialized instruments to see the surface of metals when they are covered with these special self healing metal oxides and subjected to an oxygen environment and placed under stress. The team used the environmental transmission electron microscope (E-TEM) to study the specimens in the presence of gases or liquids. They wanted to conduct a study on the process that can lead to a failure called stress corrosion cracking.

When the metals were subjected to stress from pressure within the reactor as well as exposed to superheated steam, they can corrode quickly if there is no protection. It was noted that even if they had a solid protective layer, cracks form thereby allowing oxygen to reach the metal surface. They can then penetrate into the interfaces between the metal grains thereby causing corrosion and on penetrating still deeper even lead to structural failure. They were keen on an oxide which is liquid and crack resistant.

Aluminum oxide has a liquid flowing nature at room temperature on condition that it is in a very thin layer about 2 to 3 nanometers thick. They noted that an aluminum oxide layer is brittle and would shatter under stress, but when you have a layer which is even thinner than an aluminum foil it is deformable. When a piece of aluminum is coated with aluminum oxide, the liquid-like flow covers the aluminum and acts as a shield.

The researchers showed that the aluminum oxide within the E-TEM could be stretched to double its length without any sign of cracks forming. It protects the surface with no grain boundaries or cracks forming a uniform layer.

It is difficult to fathom that a metal oxide can be ductile and even have the ability to deform and stretch into a thin wire.

The self healing metal oxides have a great potential since they form a smooth surface without any cracks and prevent any penetration.