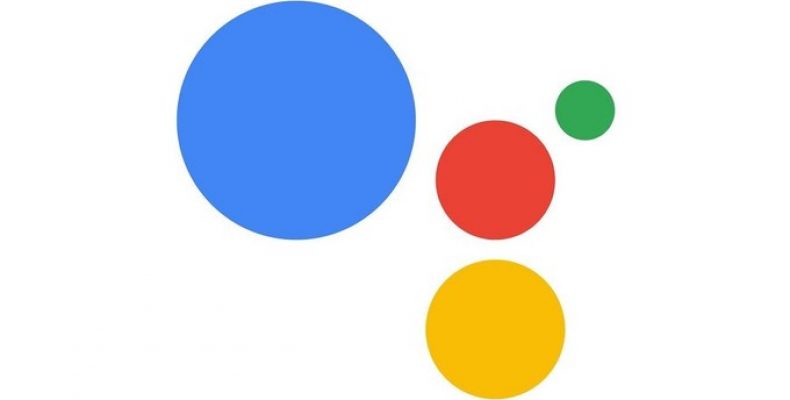 Google Assistant focuses on making your life easier in a big way and in order to achieve this Google keeps bringing out new features into this app, be it your phone, or your simple smart speaker, your Pixelbook or even your Nvidia Shield. Here are 7 special features that the Google Assistant has been endowed with that many users are not yet aware of, particularly tested on phones but they should work to a certain extent on other devices too.

The Google Assistant can track flight prices for you say, for example, Los Angeles to New York, and it will not only bring you a range of prices from the biggest airlines, it will also show a “track prices” button you can click on or just give the next voice command as “track prices” to set up the feature.

A confirmation email will be sent to your Gmail inbox confirming the price tracking feature has been initiated and the Google Assistant will notify you whenever a lowest price has been found that is more than or less than the one it gave you previously. The link mentioned in the email has to be followed to manage your the subscriptions to this feature.

Manually browsing through you gallery for a selected set of photos is so passé, that nowadays the cool kids get the right images but just shouting the right commands into their phones or devices. However, these photos are required to be stored in Google Photos first.

3) Create Your Own Memes

This is one of the new Voice Experiments from Google which has features which allow you to tell stories, make music and also set up a quiz with Google Assistant. The most easiest to use is the meme generator.

The feature is called a Meme Buddy and to activate it, all that is needed of you is to open Google Assistant on your phone and give the voice command as “talk to Meme Buddy”. You then are given guidance through the entire procedure of creating a shareable meme of your own just by simply describing it. You can change the pictures by giving commands such as “change the picture to…” or “change the text to…” or just start from the beginning. As the name of this project suggests, this is still in an experimental phase and so the results might not be perfect every time but nevertheless it is a nice little tool to have fun with.

Google Assistant works with any Chromecasts that are placed around the house, the only requirement is that you have to give them names that Google Assistant can comprehend such as “study, “living room” or “kitchen” for example.

If you have a Netflix subscription, you can give the voice command “play Orange is the New Black in Living Room”, if you have subscribed for Spotify, just say “play R.E.M. on Spotify in Kitchen” or instead you can also use Google Play Music; by saying “play Star Wars videos in the Study”, you will activate your study Chromecast and a selection of videos with the Star Wars theme will start playing from YouTube.

Google Allo has had a subscriptions feature for quite some time now where the same information can be delivered to you every day at the same time, say for example, a funny joke, or the report about the weather or just a small trivia.

This Google Assistant feature is available through the command “send me … everyday”. As the Google support page says, you can take your pick from the weather, a quote, a funny video, a poem, a mindful tip or a fun fact and for sure more will be added to the list later. You have to only confirm that an update is required by you every day and a time needs to be picked.

On your phone, the Google Assistant will show you a notification when your update is ready. You need to tell the Assistant to “show active subscriptions” to view the subscriptions you have set up and change them if required.

6) Summarize All Your Thoughts of the Day

If you think of something during the day that you want to remember later on too, Google Assistant can take notes during the course of the day and then summarise it for you in the evening or whenever you want. However, in order to get this feature working, you need to sign up for a free IFTTT account.

After logging into the IFTTT on the web, go to the Google Assistant channel and look for the applet named as “Keep a list of notes to email yourself at the end of the day”, switch it on and connect your Google Home account to it. Check your settings once before you hit save.

You can then give commands such as “add the plays of Eugene O’Neill to my digest” or “add hotel bookings to my digest” and Google Assistant will keep a track of everything by sending you an email with a summary at the time you specified. It is a cool and useful substitute for the reminders feature in Google Assistant.

You can use IFTTT applets in conjunction with Google Assistant to do almost anything you want but in terms of a quick, handy trick, try this for social media. By using this, you can use both Facebook and Twitter at a time, by using voice commands to create a simple sentence. You just have to use the command “tell my followers…” and after that say what you want to say. Default privacy settings as per your last post will be used.

Night Vision Glasses: How to Select Your Best Night Wear