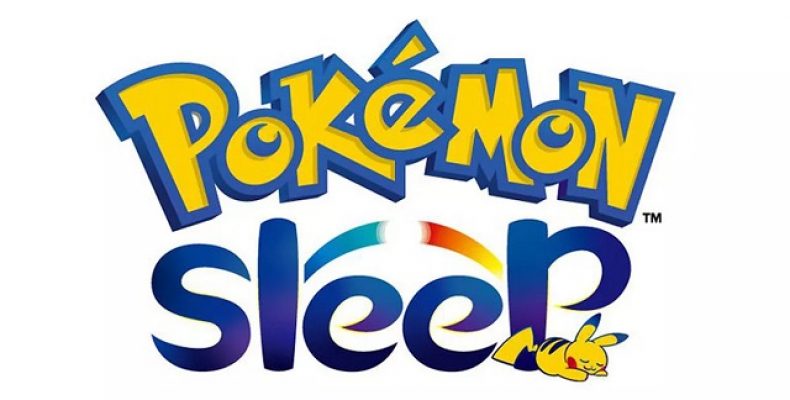 Looking back to the early days, you are not likely to want to use the Pokemon app after the release of Pokemon Go. It was launched in 2016. After three years, May 2019, the Pokemon company announced the release of Pokemon sleep. They said that this upcoming app is coming with an exciting feature. People don’t know properly about the app yet. This article will let you know some necessary information about Pokemon sleep Nintendo. Let’s take a look underneath.

People merely know about the year of its release. No-one knows when the Pokemon company is going to launch the sleep tracking app. So, until they didn’t share the specific launching date with us, no-one can know about the proper time.

Even we don’t know whether it requires any extra payment or it has any upgraded specifications. But people used Pokemon Go for free. So, they wish that they can use the Pokemon sleep also for free.

Pokemon sleep Nintendo is a gaming app. People don’t take it as a gaming app as this application helps track how much time you sleep, the movements you do during sleep, and so on. However, you can not get more information as this sleep tracking app is not being launched yet. According to the Pokemon company, people will get to know more details about this gaming application when they release the app later.

With the help of this app, you can know about your sleeping time. And this app will give you scores relying on the duration of sleeping time. Therefore, you get to see whether you sleep enough or not. And if you want to perform well in this game, you need to sleep a sufficient time.

This app also allows its users to use the Pokémon Go Plus+. The recently updated version of the Plus tracker is Pokemon Go Plus. The Plus Tracker is used previously in tandem with Pokemon Go. Their apps can track Pokemon and send you all the sleeping details to your device with the help of Bluetooth.

We can’t say now whether this device will support every device or not. But you can make sure that if you are an android and iOS user, then you can use this sleep tracking app easily. The first version of the Pokemon game Sleep released in May 2019. And now, the Pokemon company is going to launch the application. You can know more details in the upcoming months.

Do you want to download the Pokemon sleep app? Whether you are eager to know how to install the recently updated version of the gaming application, look at the steps below.

Pokemon is one of the most attractive cartoons that most of the children love to play. This game is very famous among the children. You can get many versions of this game. The more the users play this game, the more they want to get more updates. So, to fulfill the requirements of the users, Pokemon company comes with the latest version. Developers make this latest Pokemon sleep app with the help of the Select button and Niantic. The game is still getting updated by the developers.

Many people think that it doesn’t exist in reality. But believe us, it is real. It can track your sleeping hours. There didn’t exist such apps in the early days. But now, you can even know about the movements that you do during sleep. All credits go to this Pokémon Sleep. This application can record all the details of sleeping hours and waking hours.

The app not launched yet. So, no-one can guess which parts are going to be updated in this  Pokemon sleep app. That is why we have given here some features of this application. We hope these features can let you know quickly about the type of game that Pokemon company will release. Let’s figure out.

Intuitive gameplay: It is not like other games that you can play anytime. When you use this game, you will face it entirely differently. It is because the gameplay of this game depends on how much you sleep.

Single-player: It is a single-player game app. It is one of the most important things that one person should know before using it.

Sleep tracker: It is an application that can track your sleeping time. Therefore, you get to know about the movements you usually do during sleep with the help of this app.

Exciting rewards: This gaming application comes with plenty of fabulous prizes. As a result, the users always remain curious about the prizes in this game.

These are a few features that this game has. However, you can know all the game features when the Pokemon company will release this game app. Most of the users are waiting eagerly to see the latest updates of this upcoming Pokemon sleep. They are hoping that this app is going to be the most beautiful game.

Pokémon Sleep is going to be released in 2020. This app supports Android and iOS devices.

The Pokemon company didn’t say anything about the working procedure of this app. It depends on the duration of the sleeping time of the players and when the players wake up. Developers update this app to provide more entertainment to the users. We all expect that this application will be released in 2020.

Pokemon company is going to launch the app in 2020. This app will work on Pokemon sleep Nintendo.People know this as the Pokemon Go Plus Plus. Here, you can see a peripheral that assists in detecting the duration of your sleeping time. And it can also monitor sleep patterns.

According to IGN, the name of the strongest Pokemon is Snorlax. But this Pokemon, when it decides to sleep, it sleeps the most.