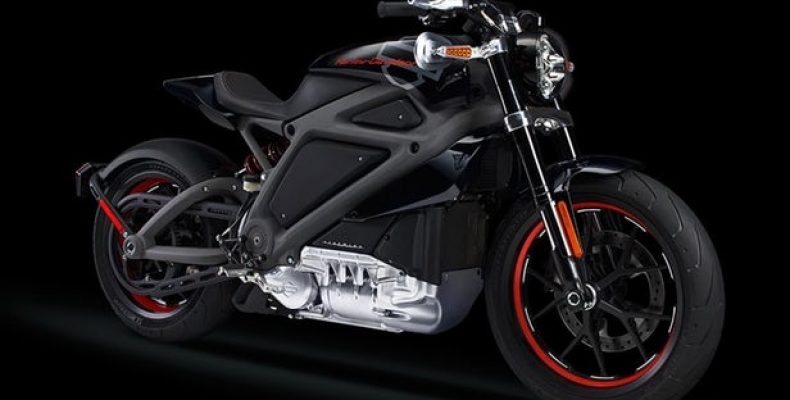 The well known motorcycle manufacturer Harley Davidson plans to launch an Electric Motorcycle in the next 18 months.

Four years ago, Harley had launched its ‘LiveWire’ project, which was the prototype for   an all-Electric Motorcycle. The LiveWire project showcased the EV technology and it had a 7 kWh battery with funky looks which was used for test rides.

In the movie, ‘Avengers: Age of Ultron’, Scarlett Johansson who played the Black Widow rode one of these electric motorbikes in 2015.

A Milwaukee based company; Harley Davidson made the announcement of its Electric Motorcycle flagship after four years of research.

With the onset of Electric Motorcycle, the internal combustion motorbikes will now face big challenges.

The company is slated to invest between $25 million to $50 million per year on Electric Motorcycle technology and make it the leader in the electric motorcycles.

The company sees a huge market for such vehicles and predicts that there will be a 56% growth by 2020.

This move by Harley Davidson to introduce its electric motorbike comes after the sales of its iconic internal combustion motorbikes have come down drastically. There has been a 6.7 percent drop in motorcycle shipments in 2017 as compared to that in 2016. The decline is expected to carry on in 2018 as well.

Harley made the announcement of closing its Kansas City, Missouri plant where 600 of their employees will be losing their jobs. It is part of cost cutting which has seen a steep decline in sales of their iconic motorcycles. In Adelaide, Australia more than 100 employees are expected to lose their jobs after the closure of its New Castalloy factory in 2019.

The new Electric Motorcycle is yet to be named and should be available within the next 18 months. It will come with an electric motor that does not require gas. The motorcycle will go from 0 to 60 mph in four seconds.

Performance should be excellent since the LiveWire could go up to 100 mph and 0-60 mph in four seconds. The LiveWire had a limited range of 55 miles. Over the years there has been a vast improvement in the battery and motor technology and with other motorcycles topping 200 miles, Harley should go much farther than the LiveWire.

Harley Davidson’s brand was built on heritage, history and a riding experience that has stood the test of time. The Electric Motorcycle technology is in its infant stage, but the company believes that the electric motorbike should create excitement and participation in sports all over.

Harley Davidson plans to redefine its product in traditional spaces and expand into new areas like the Electric Motorcycle to prevent the slide in sales. Whether they are able to pull of this transformation without bringing down their customer base is left to be seen.