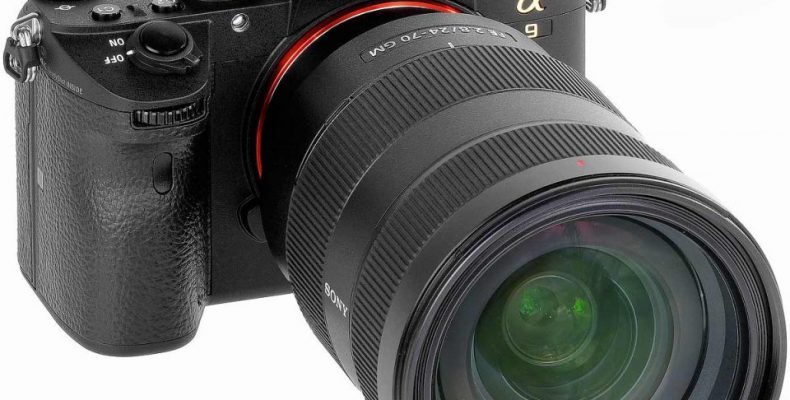 GeeklessTech Review: Sony A9 Capturing Life at 20 Frames per Second

The Sony A9 (Alpha 9) is a high speed, full-frame mirrorless  camera that is designed on par with the Canon and Nikon DSLRs. It can capture 24MP images at the rate of 20 frames per second and at the same time keep the focus on moving subjects. It comes at the cost of $7500 .

When the mirrorless cameras were introduced, it was thought that the market would be small and an alternative for those who did not want to carry a DSLR. It has now become clear, that the serious photographers are looking for high end models. The main feature that is sought after is the autofocus and tracking moving subjects. 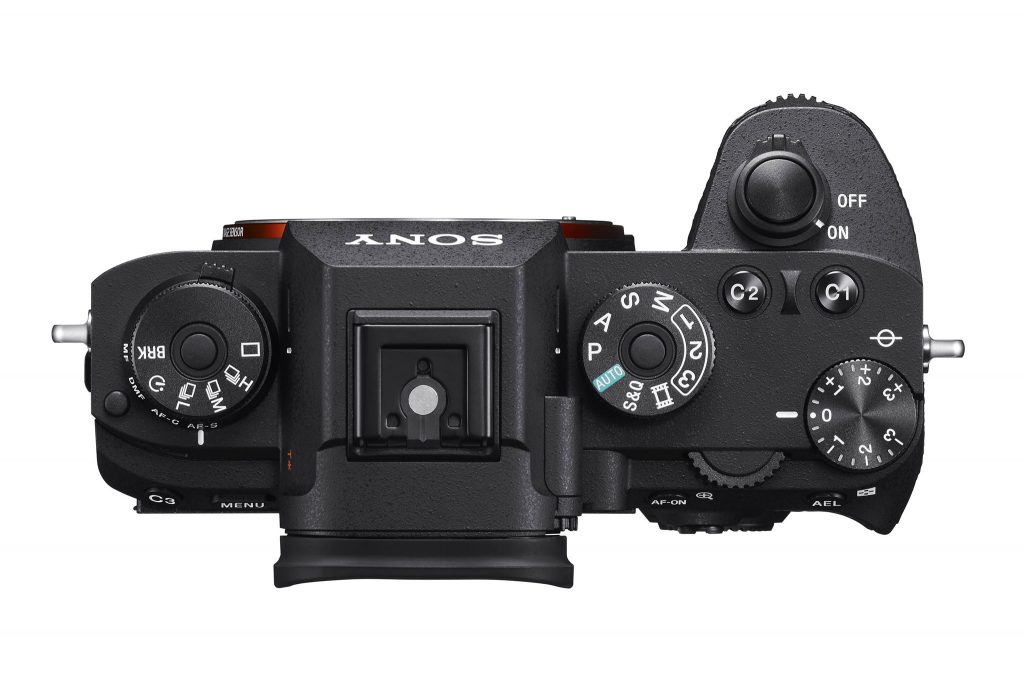 The Sony A9 camera is specifically designed with remarkable autofocus and continuous shooting, which is the key element in high speed sports and fast action.

Features of Sony A9

The Alpha 9 or Sony A9 speed is due to the 24.2 megapixel Exmor RS image sensor. Sony A9 has a full frame chip that stacks CMO technology with light sensitive Photo diodes. In addition, Sony A9 has a large RAM and a processor for Autofocus. This along with Sony’s Bionz X processor makes it possible for the Sony A9 to shoot at full speed with no viewfinder blackout, clubbed with a buffer for 241 compressed RAW frames or 362 JPEGs.  This is accomplished due to the silent electronic shutter which is superior to the rolling shutter effects and at  speeds upto 1/32,000 sec.  It also comes with a mechanical shutter with a maximum speed of 1/8000 sec and 1/250 sec flash sync, but at 5 fps shooting.

To enable the photographer in capturing high speed sports action or fast moving subjects, the Sony A9 camera uses an on-sensor AF system with 693 phase-detection points across 93% of the frame making possible 60 focus and exposure tracking calculations per second. This feature of a wide coverage area  and Autofocus makes the Sony A9 far superior to its competitors. 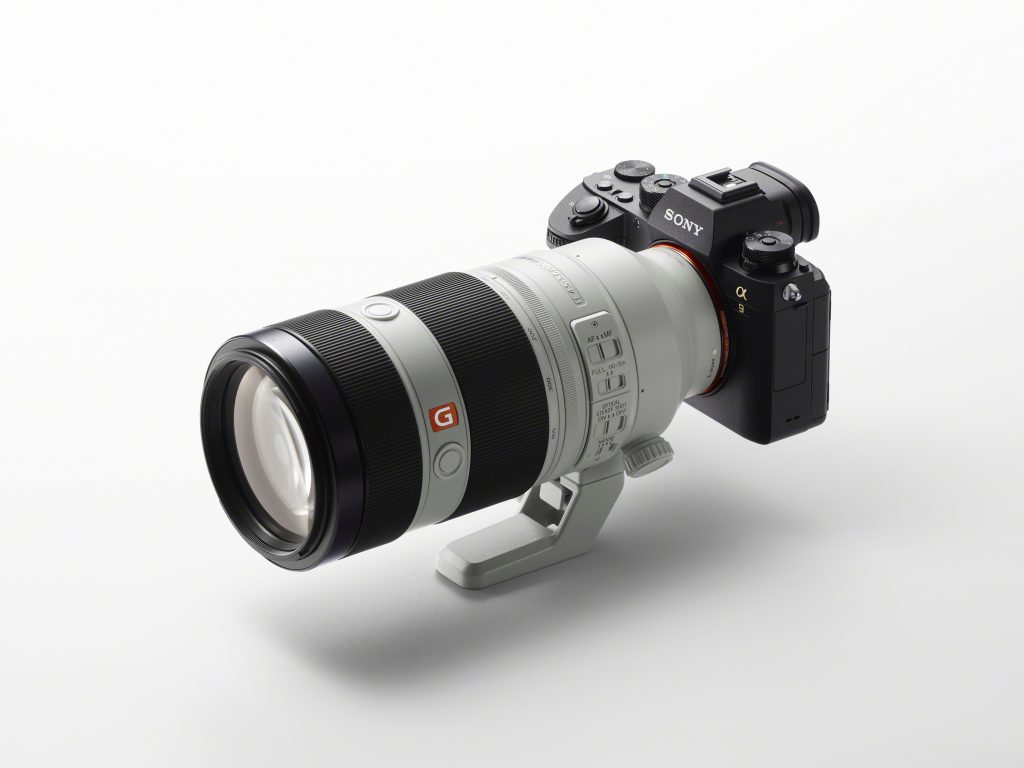 The Sony A9 also has twin SD card slots. The lower is compatible with the faster UHS-II standard. The files can be recorded to both slots or split according to the file type i.e. JPEGs can be sent to one and RAW to another. The same thing applies to movies and stills. The only drawback is that the cards cannot be used sequentially. It won’t  switch to the second when one fills up, it just stops shooting.

There is a 5-axis in-body image stabilization to get blur-free images, which works with any lens you can mount  on the camera. It also has a 4K video recording at 3840 x 2160  resolution, with no crop of the len’s  horizontal angle of view. The sensor can capture 6K video info and then downsize it to give a sharp image.

The Sony A9 also has an easy-to-use Slow and Quick Motion mode to record in Full HD resolution placed on the mode dial.

To select  the AF point, it has a joystick control within easy reach of the thumb. You can also select the focus point by touch when using the LCD. It also has the AF-On button to activate the auto focus irrespective of the shutter release. The record button is positioned to the right of the EVF. Most of the buttons and dials of the A9 is customizable and the onscreen Fn menu can also be used according to the user’s needs.

The options on Sony A9 menus have been split  between five colour-coded tabs. It also has 35 screens with settings, allowing the user to customize any of the camera operations. There is now a programmable My Menu tab, whereby the photographer can store his most used items for easy access.