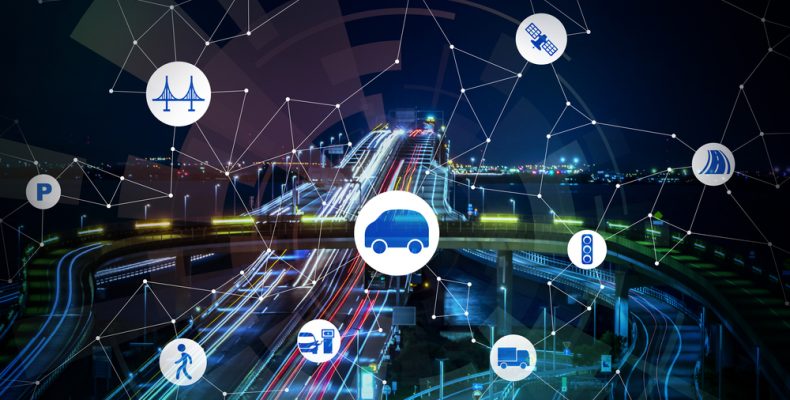 We are living the full development of projects and ideas that seek to boost the use of robots in automation tasks, as well as the presence of autonomous cars on the streets. But here there is still a problem, because for these systems to work properly we need several sensors Camera and radars that tell the machine what’s in front of you. This could change in a few years.

In recent years we are experiencing a real revolution in the realm of virtual and augmented reality, although it seems that the latter is catching up now, if we stick to the amount of gadgets and devices related to it that we are getting to know. Beyond the 360-degree cameras that are becoming so popular now, the next evolution that is to reach the great consumption is that of the cameras that we can call as 4D. As developed by Stanford University and offering these properties for self-employed cars and drones.

A team of scientists from Stanford University has developed the first ‘4D’ camera designed to give new capabilities to autonomous systems such as cars, drones, planes, robots, and even other devices related to augmented and virtual reality tasks.

Camera can recognize the depth of the world around them

This will allow the drones and autonomous vehicles not only to see what is in front of them, but to know its volume and the light that surrounds them. Something that would allow in the case of these vehicles to know if the conditions for driving or piloting are good. A camera that at the moment is too large to produce, but already has a smaller version in development.

140 degrees information in one image of the Camera

This camera has been created with the idea of having an ‘eye’ with powerful capabilities for robots and vehicles, which would reduce costs without needing other cameras or sensors. This camera is able to capture almost 140 degrees of information in a single image, information that can be used to understand the context of where it is and thus be able to act correctly.

The camera consists of a single lens with wide-angle capabilities and depth of field, which allows you to get details in four dimensions. He is able to get the coordinates and know the distance and direction of light between each object and the lens. All this information is grouped and the result is a 2D image with data such as depth, translucency and light scattering between all objects.

These capabilities can be harnessed so that a future self-propelled car can be able to refocus images while driving in the rain, or help search-and-rescue robots navigate through obstacles in small, hard-to-reach areas .

This 4D camera is still in a concept stage in the testing phase, so due to its large size it would be impossible to use it in the tasks that are planned. Its managers are already working on options to make it smaller and lighter, and in a couple of years they think they can start testing on robots.