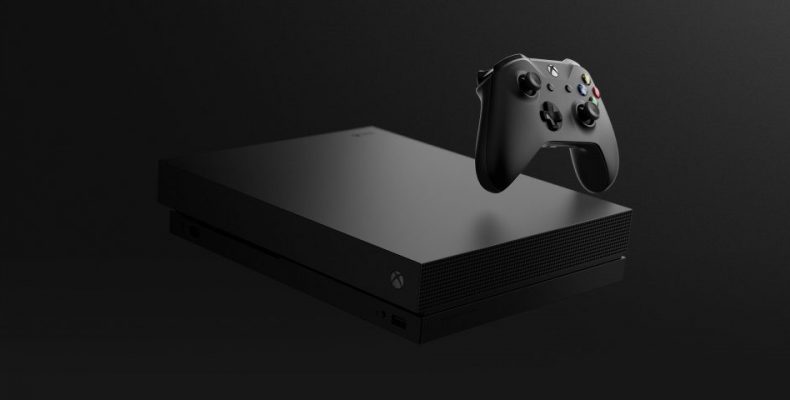 This one is for the gamers out there. The newly launched Microsoft X Box One X is a solid jump from its previous model, the X Box One. The X Box One X is more compact and packing 10 times the power than it’s predecessor. With amazing 4K capabilities, this machine will prove to be any gamer’s paradise.

Design of the X Box One X:

Starting with the basics, the X Box One X comes in a sleek exterior. It is small and compact as compared to its bulky older version. It is even small enough to fit in a back pack. But Don’t let its size fool you. This gadget has a lot of power. The X BoxOne X is also a lot denser.

The X Box One X comes with an HDMI port, an Ethernet port and USB ports two at the back and one in the front.

Software in the X Box One X:

With all the power that this machine can handle, it is no surprise that it would need a good cooling system. The X Box OneX has sufficient fans to keep it cool during those hard core gaming sessions without getting a burn out.

The main feature of attraction to the X Box OneX is its 4K gaming. Microsoft is promising a better experience using this gaming console. Playing on a 4K TV with this unit will be great for any gamer but what will be even better would be playing games that are actually made for the X Box OneX. Microsoft has promised 150 X Box One X games.

But then again a gamer’s experience would depend on the capabilities the game has to offer. Meaning it could be a faster frame rate or 4k resolution or HDR capabilities.

Right now there is nothing to test the actual potential of the XBox One X as no games are currently made especially for it.

Streaming Movies and Shows on the X Box One X:

The X Box OneX has HDR 10 and Dolby Atmos support. You cannot get movies and shows off of Microsoft anywhere outside the US. You would have to stream shows and movies from Netflix or the like.

A good point to note with the 1 Tb drive is that you may need more storage than that, so it’s better to get an external drive as well. With a host of apps and few games even the 1 Tb drive does not seem to be enough.

The X Box One X is available at $500. With its Price and the gaming abilities, this console proves to be a really good buy.