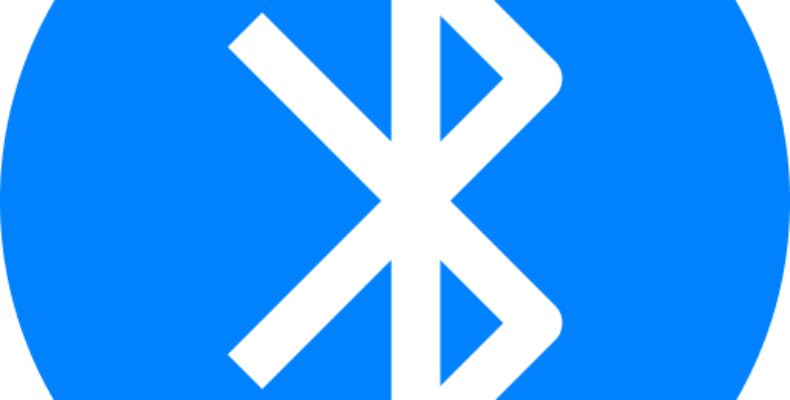 Nowadays, most people have mobiles, and Bluetooth is one of the standard mobile features you can use frequently. But one thing you must remember is that Bluetooth-enabled gadgets are hackable. When your mobile got bluebugging over a Bluetooth connection, you may lose all your videos, data, messages, photographs, contacts, and other details. It is even possible to carry a miniature computer in your pocket while having a smartphone.

It is an open wireless technology standard used to share data between fixed and electronic devices over short distances. This technology was set up in 1994 as a wireless alternative to RS-232 connections.

Bluebugging is a technology that enables hacker to access a device with a discoverable Bluetooth connection. The attacker will control it as soon as the target device accesses a rigged link. A hacker helps to read and send messages, access the victim’s phonebook, and initiate or eavesdrop on mobile calls.

Previously, its primary focus was to eavesdrop or bug a PC with Bluetooth capability. But as the usage of mobile phones increases, cybercriminals shifts to hacking phones. However, it has a limit for the range of Bluetooth connections, and the range is 10 meters. So a few attackers take the help of a booster antenna to widen their attack range.

It is a Bluetooth attack caused by a lack of awareness and produced after the onset of bluejacking and bluesnarfing. Hackers can modify the contact list through the attack. Besides, they can connect to your network, eavesdrop on the mobile conversation and record it.

Herfurt, a German researcher, discovered it first. Its program ultimately enables you to take control of a victim’s phone, and it even allows you to call the user’s mobile. It indicates that hackers can listen to any conversation the victim was having in real life. Moreover, it features a call forwarding application whereby a user can receive calls intended for the victim.

After a year of the invention of bluejacking, it was developed in 2004. However, with the advent of powerful PDAs and mobile devices, the attack is now available on modern devices. In this case, hackers talk to a victim to offer protection or security. Still, they aim to manipulate by making a “backdoor” attack before quietly returning the phone to its rightful owner.

Many tools are there using which it becomes possible to take control of the victim’s phone by using the victim’s Bluetooth phone headset. Hence, it acts as the user’s Bluetooth headset. Thus, it can trick the mobile into obeying the call commands. Hackers can send messages, make calls, read phonebooks, examine calendars, etc. It allows them to do almost everything that a phone can do.

But hackers can use the hacking process only for transmitting power of class 2 Bluetooth radios, generally at 10-15 meters. However, you can increase the range with the advent of directional antennas.

The hacking method is most popular to attack the Nokia 6310i Phone. It is because the phone is an earlier one. The model had a faulty implementation of Bluetooth. However, newer firmware or Pinware authentication and PIN entry must be updated.

The newer firmware doesn’t prevent hackers from penetrating these devices. Instead, they slow down for a short time. But if you are an average user, you can find the task more challenging for your security. In simple terms, it means using and protecting one’s multiple digit-based PIN and situational awareness. In addition, hacking attack is still illegal in many nations, including the United States.

How Does Bluebugging Happens?

The hacking method depends from one device to another as it relies on inherent vulnerabilities. For example, a few PCs offering Bluetooth protection are more susceptible to such attacks.

When hackers try to pair with a victim’s device via Bluetooth, the hacking method starts. As soon as a connection is set up, Hackers install malware or a backdoor for bypassing authentication. Then, they design the malware to faint unauthorized access by exploiting a vulnerability.

Sometimes, they can compromise a device through a brute-force attack. In this case, it guesses different username-password combinations randomly to login into a victim account. Once hackers get access, they can do what the device owner can, including reading messages, making calls, or modifying contact details.

When Does Bluebugging Happen?

If you’re within a 10-meter radius of a hacker and you have enabled the Bluetooth, Bluebugging can happen. Generally, hackers can use the technique for any Bluetooth-enabled device. But our mobile phones are most vulnerable to these types of hacking, and it is because most people keep Bluetooth enabled in public places.

In bluejacking, they send harmless messages to annoy or promote products to prank people.

Bluesnarfing is a more sinister version of bluejacking. That is because hackers can access the devices without the device owners’ permission. Thus, they can steal sensitive data, including phone books, messages, or images.

It allows hackers to gain complete control of a target device. For example, attackers can interfere with mobiles to make and receive calls & messages on behalf of unsuspecting victims.

How Do You Protect Against Bluebugging?

If you are willing to prevent the hacking from happening, you need to maintain proper safeguards as a Bluetooth-enabled device user.

You can find earlier models making Bluetooth discoverable by default, and it can leave your system open to unsolicited connections. However, modern PCs and phones don’t have the problem, and people using old units have to update their software or disable Bluetooth.

If you are willing to make your device undiscoverable, your first task is to access your Bluetooth settings. Almost all devices enable you to make the change, and the device allows you to keep it invisible to hackers. Therefore, they are unable to pair with it.

Ensure that you must limit the usage of hands-free connections while exchanging sensitive data.

If you have got any unsolicited messages or any messages from strangers, ensure that you should ignore or delete them instantly. Try to make it undiscoverable as much as possible.

If you see any spikes, ensure that any hacker tries to hack your device and use your data.

Be wary of suspicious activity:

If you find your device making unusual actions like suddenly disconnecting and reconnecting calls, assure that it gets hacked, and it means that someone else has control of your mobile. If something like this happens, you should try resetting factory settings to uninstalling unwanted and potentially dangerous applications.

Attackers can find different ways like bluebugging to hack into people’s devices. Like this hacking method, a few appear old-fashioned but still pose dangers. If you want to protect your mobile against identity theft and other threats, try to keep attackers at bay and maintain the prevention.