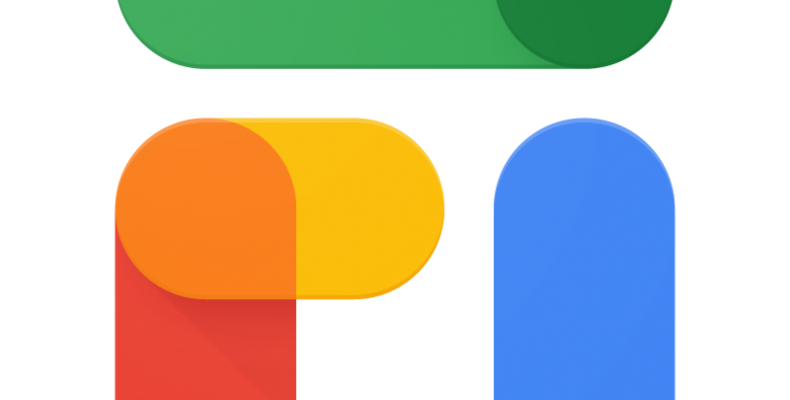 6 Best Reasons to Use Google Fi While Traveling Abroad

Do you want to travel abroad? then you have to consider Google Fi because it is an amazing app which can save you lots of dollars. Usually, all the international plans for major US wireless carriers are really bad and they are a burden for general users. Along with that the data is highly restricted and it also charges you a daily fee which generally costs around $1– – $150 more on your one week vacation.  Whereas in Google Fi travelers will get the best option.Here follows Best Reasons to use Google Fi while traveling abroad.

All the major sim carriers in the US often requires some version of data pass for texting, calling, 4G data and more. For the other two carriers, it offers some international coverage without any data pass but its often limited to the 2G.

If you are wondering what to use for travel then I suggest you to go with Google Fi. Google is always the best option while traveling abroad. Along with that Google MVNO often brings a consistent experience to its users. They offer some low call tariff rates, affordable 4G data, and unlimited texting option as well. So, with Google Fi, you can do a lot more. You don’t have to worry about it at any point of time because it is having some best reasons.

Best Reasons to use Google Fi while traveling abroad:

Cheap Voice Calls is the Best Reasons to use Google Fi while traveling abroad:

With other sim carriers, the voice calls prices will reach hilltop whereas with Google Fi it costs far lesser than the normal sim card carriers. The Google Fi voice calling often charges $0.20 per minute within the supported countries. This particular price is lesser and more cheaper than both Sprint, T-mobile and other popular US plans as well.

Google Fi is also a perfect match for some travelers than other popular plans which are offered by AT&T, T-Mobile, Verizon, and more. Usually, these unlimited calling plans charge either $5 or $10 for a day per line. But, Google Fi its much lesser so you can save a bit of money on these plans. In this, some calls back to the US can be done through the wifi as well. In Google Fi, you can use wifi to avoid paying for all incoming calls as well. So, if you use Google Fi you’ll only have to pay for local calls as long as you are using Wi-Fi Calling Option.

Unlike Verizon, AT&T and other carries Google Fi doesn’t cost much for SMS texting. In fact, Google Fi offers free SMS texting internationally. This is one of the best reasons to use Google Fi while traveling aboard. This special service is provided by Some wireless carriers like Sprint, T-mobile but in these networks, it requires the data pass and also it costs daily fee as well.

In Google Fi, you can use the free SMS texting without any future plan, along with that you can text 170+ supported countries throughout the world. That’s why this is one of the best reasons to use Google Fi while traveling abroad.

Usually, when traveling internationally, the traveler always needs data. Because it is helpful for them to check flight status, Google maps, use it to book rooms or either using it as a messenger or for free video calls and so on data is required. So, having a high-speed data pack is arguably more important and it is vital for you.

With high speed data traveler can do a lot of things like searching the best hotels & restaurants and more. Usually, most of the sim care carries have limited access to the 4G data and it makes the travelers far more frustrated and more importantly it makes traveling more difficult.

But, Google Fi often helps in these cases. As it offers the simplest data plans for international travelers and so you can use your domestic plan allowance or you can use Google Fi data pack. It is also having bill protection, which means $10 per GB for the first 6GB of data, then you will get high-speed data and the best part is you will not be charged for an additional cost. Along with that your daily data will to 2G Speed after 15 GB. In case, if you require more data then you can choose for the 4G data services for $10 per GB after completing 15 GB.

Another Best Reasons to use Google Fi while traveling abroad

In general, 15GB is more than enough for any traveling individual. This is the best features of Google Fi and lots of travelers love using this feature in Google Fi as well. The Data usage doesn’t cost more than it generally does in the US along with that you will get the best and high-speed Data Connection same as the home town. So, its always best to stick to the Google Fi.

This same data plan is different for wireless carriers as they offer 4G data but they often charge a data pass which often costs a daily fee. In some cases, it is even worse because Verizon and t-mobile often charge more for 1.5GB itself. Nothing can beat the Google Fi while you are comparing with the data packs of other wireless carriers. When you have a glance at the plans you might get a proper idea about them. This is one of the 6 best reasons to use google fi while traveling aboard.

Usually, in some cases, people prefer to go with local plans in those cases, normal wireless carriers often charge lots of amounts whereas in Google Fi you can pause your services to a particular time. Generally, you can stop it for around 3 months. If you want you can keep it active or you can easily pause the services of Google Fi as well.

When service is paused, you will keep your number and you will not able to make any calls, or use data or even send a text message so you won’t be charged for any sort of unused services. So, its one of the best features for Google Fi. when you want to turn on your data and calls, then you will be automatically turned on and you can enjoy your previously unused plan.

this feature helps some travelers who frequently love to change plans. If you want to switch to domestic plan then you can switch to the domestic plan with ease. In Google, fi pausing can also be applied for military service men and women for up to 39 months which is great.

In general, travelers love to use free open wifi even though they have affordable google fi option. So, in those cases, Google fi will provide you with a wifi security option. It automatically connects you to the open wifi networks whenever any google wifi comes into the range.

At times, open wi-fi networks can be dangerous because they can be a threat to normal users. Most of the hackers will perform different attacks to steal confidential details. So, Google Fi will provide best wifi security option which helps you to be protected from malicious attacks in open networks.

Google Fi often protects your device with encrypted data. if at all hackers try to steal your data then they will find themselves into the trouble. Along with the protection it also providers VPNs for travelers traveling abroad. so, you can stay safe with this wifi security.

The best and final reason why to use google fi is “it’s supported by most of the countries”.  Over 170 countries presently support Google Fi and lots of countries are yet to support this effective network. with all these special features you should use Google Fi. This can provide you data access, call access, texting access at affordable prices. So, try this google fi and access the world of freedom while traveling abroad without worrying about the cost.

This is all about the best reasons to use Google fi while traveling aboard. If you have any sort of suggestions and doubts then do let us know in the comment section.