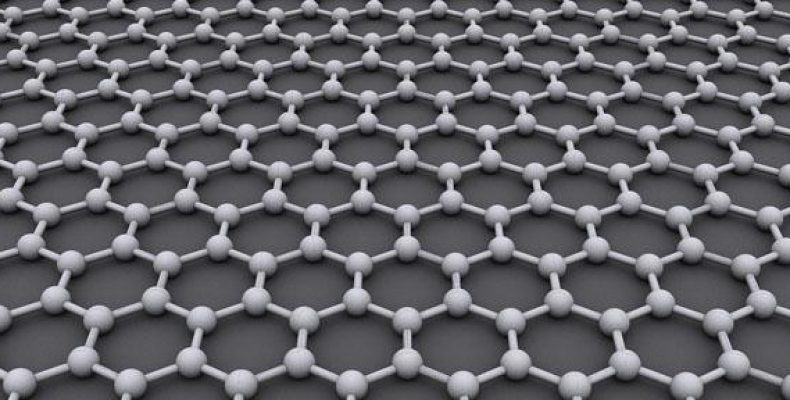 Researchers have discovered a new technology that will not only increase the speed by which data is transferred but also the amount of data transferred will also increase. This new tech will result in ultra- broad bandwith transfers and newer devices. This breakthrough tech was discovered by scientists using graphene as the main ingredient in their dish or experiment.

Graphene is a widely used material in flexible electronics, fast data communications, it is also used in enhanced structural materials and even in the treatment of water. Graphene’s unique properties make it a highly demanded material in various industries.

Graphene is a form of carbon which is only an atom thick. It is a good conductor of electricity and heat and is strong and flexible. These properties make it a highly used material in most industrial applications.

Apart from these properties, it can also capture particles of light known as photons and can produce a more powerful optical beam. This phenomenon is called optical harmonic generation. This technique is being increasingly used in laser technology, telecommunications and material processing.

But this feature is not only unique to graphene, most other materials also demonstrate such properties but not with the same level of efficiency and the process cannot be controlled externally.

Researchers have found that graphene not only demonstrates a good optical response but can also control the strength of the process through an electric field.

Researchers of this study belong to a group with the aim of bringing graphene to more commercial applications than what is already there.

Researchers are even planning on making it switches which would allow more data to be transferred over new optical frequencies.

Today most devices that can combine light are used only in spectroscopy. Using graphene as a material with its unique properties could mean a lot new devices for ultra- broad bandwith applications.

The properties of graphene as well as the ability to control the efficiency of the optical harmonic generation process means that it will be high in demand when it comes to a lot of applications using increased bandwith and as a number of devices as well as other technologies are increasingly all optical in their working, means further use of it as a material in these devices and technologies.