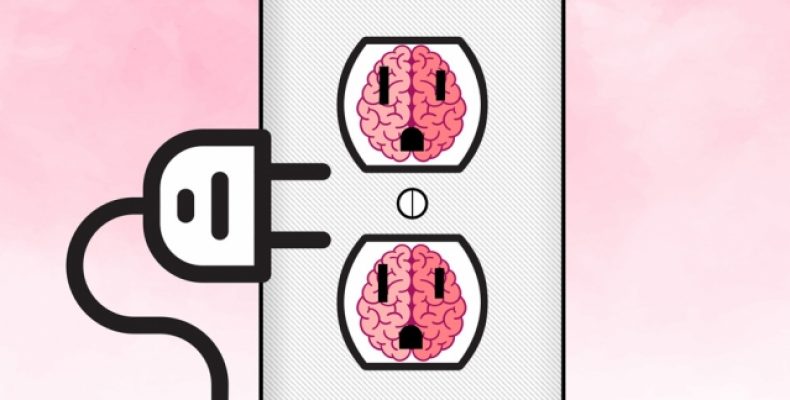 A number of users face unwanted challenges while using heavy duty home electrical appliances. These challenges basically revolve around sudden power cut on the electric board while using vacuum cleaners and air conditioners. Sometime one of the devices works fine until you decide to user another on the same power strip. These simple interruptions are known to cause a certain level of frustrations among the users on daily basis. In reality these results from the instruction relayed by a detector placed in the wall trips whenever it senses that something can turn out to be the arc-fault and cause a dangerous spark.

MIT engineers have found that the commonly used arc-fault detectors are just too sensitive and their response to any sudden power surge is too quick. This team has spent a quality time in finding the best possible solution to deal with the age old arc-fault detectors as they might be lagging behind in this modern era.

This new invention has been simply titled “smart power outlet” which has the ability to analyse the electrical current usage from single to multiple outlets. It can also effectively distinguish between the different electrical arcs from the harmless electrical spikes to the dangerous arcs which can result in short circuit or fire. This device also possesses the ability to identify the kind of devices which has been plugged into it like fan, computer or something else. It is made up of a custom hardware which analyses electrical data in real time and software works towards analyses the collected data through running it over a neural network. The machine learning algorithm is the core of this device which helps it in determining whether the signal is harmless or harmful.

Lead research scientists of this group from MIT stated that the smart power outlet developed by their team is able to connect with other devices wirelessly which hasn’t been seen earlier. This will also make this unique smart power outlet to become an integral part of the modern smart homes and Internet of Things devices in the upcoming days. It is very likely that in future people are only going to use the smart power outlet in their homes which will help in understanding their power needs more accurately. This smart power outlet will relay the information related to the electric usage right to the user’s smartphone and its data can even be shared for better analysis.

Sharing of this data which effectively contains what kind of appliances are plugged in and where, when the outlet gets tripped and how often as well as why will help the engineers in further boosting the capability of the smart power outlet. These data will also be shared anonymously with the engineering team in order fine and refine the machine learning algorithm which happens to be powering it. All of these steps will help in making smart power outlet better at understanding and identifying the dangerous event from the benign one with ease and grace.