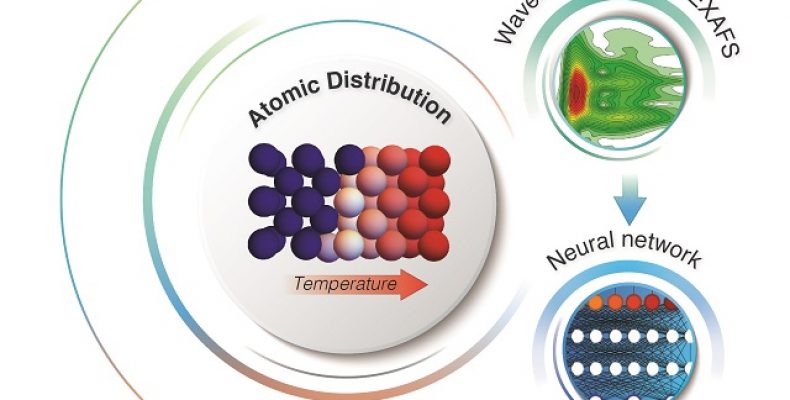 Researchers use a technology that is similar to face recognition to track basic atomic rearrangements related to phase changes and catalytic reactions. In order to understand how a material goes form one state to another it is not enough for scientists to just see the before and after pictures, it is necessary for them to be involved in the process. Using neural networks in phase recognition can also be applied to catalysts, materials that are known to speed up a reaction,the main action is triggered by small atomic sized shifts at the middle stages.

In order to study what happens at the intermediate stages, scientists need tools to identify and measure what happens at these intermediate stages. One such tool developed by scientists is the phase recognition tool which is basically a neural network that is trained to recognize features from a material’s x- ray absorption spectrum which is sensitive to a change in the arrangement of atoms at a very small level. Researchers took the example of iron that goes through atomic rearrangement in a previously poorly understood change.

So keeping in mind this challenge, a scientist used molecular dynamic simulations to develop 3000 realistic structures each corresponding to a different phase in iron’s atomic rearrangement process.

To create the simulations, scientists defined a set of forces that acts between atoms and then allowed the atoms to move around as defined by those forces. Then using mathematical formulae, scientists obtained the x- ray absorption spectra from each of these 3000 structures.

So scientists applied the neural networks in phase recognition to iron and found that these neural networks could easily get the necessary information form the x- ray absorption spectrum of iron at the various atomic rearrangement stages.

Each of these atomic rearrangement stages is unique to each material and holds the key to understanding changes at the atomic scale in their structure.

The same theory of using neural networks in phase changes could also be used in monitoring nanoparticles in catalysts and other materials. Scientists would also like to know the transitional changes in catalytic materials that is why it changes and how that change affects their properties.