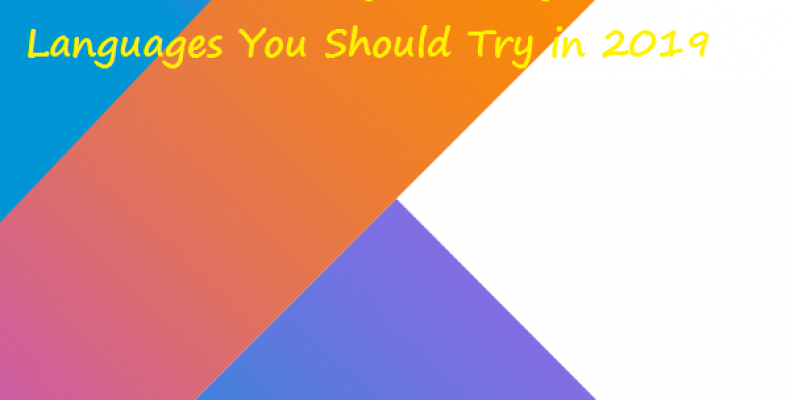 Best Android Programming Languages You Should Try in 2022

Usually, most of the people love to develop Android Apps. But unfortunately, it’s a bit tougher for normal users to build an App. To create an Android, firstly, you have to learn some critical Android programming languages.

In general, learning to code and developing Android apps can be a little bit complicated. Sometimes most of the people will be confused about where to start and which Android Programming language. They will certainly face lots of queries such as

This is the list of Android Programming Languages. Now, let’s dive deeper to know about a few important points. 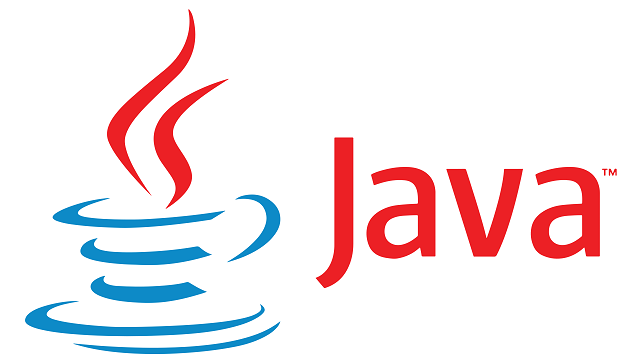 Java called as the “official programming language” of developing Android apps. Official means it’s one of the most supportive languages for creating apps for the Google play store.

Usually, to create android apps, the first thing any developer has to do is download Android studio. This is a software, and it comes with an Android SDK set. So you can have everything at a single place to develop an Android app.

Java is a popular programming language that was released by Sun Microsystems way back in 1995, and it’s mainly used to create a wide range of programming applications.

Android developers should know Java to build Android apps. Unfortunately, Java isn’t that easy to learn and do Coding. It has complex like constructed, null pointers, and more.

This language is also not readable; you have to use lots of other aspects to work perfectly on it. If you are a starter, who is striving to work on Java? Then you have to work hard on understanding the concept of Java.

Although it’s harder at the start, developers love using it mainly because of its versatile features.

The powerful features like a visual designer and other suggestions to make this process more robust, and also, it’s having lots of powerful features. If you’re curious to build the app with Java Coding, then i recommend you to go for some simple language and then slowly get into the Java if you feel you are good with Coding.

Kotlin One of the Best Android Programming Languages : 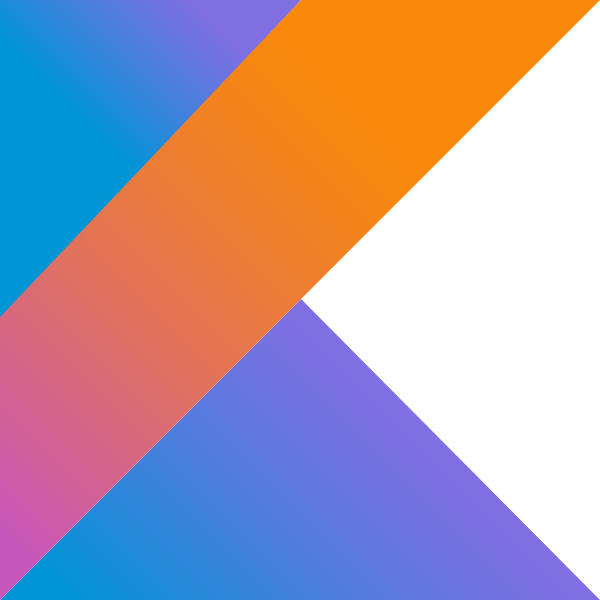 Kotlin is another android programming language; you have to learn to be more precise in developing Google-friendly Android Apps. Recently, Kotlin has come into the scene as another official language for Android Development.

There are lots of speculations about this kotlin language that it could become like swift language and so on. As of now, it’s useful to learn kotlin to develop interesting Android Applications.

This programming language also helps you to get away with errors like null pointer exceptions, and other semicolons excuses. So, it’s just the best programming language for beginners to learn how to develop Android apps. By learning kotlin, you can still use Android Studio as well. Although it’s not that easy, but comparitely it’s easier than Java and other Android Programming Languages. Kotlin can definitely offer a more accessible entry point to Android Development. So, it’s best to get started with kotlin if you are new to Coding and developing apps. 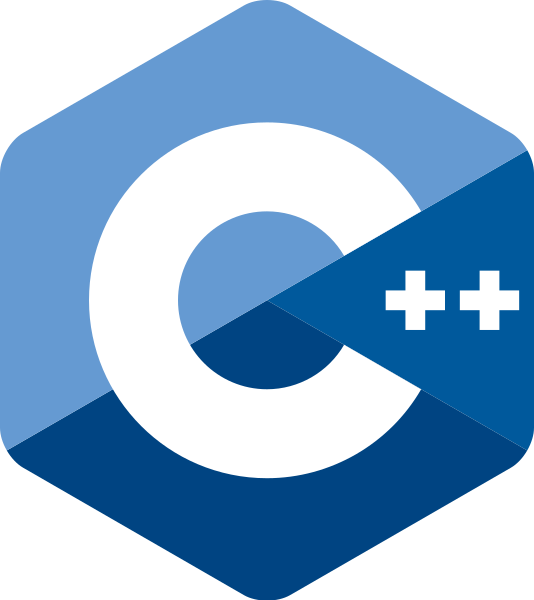 Well, most of you might already know that C/C++ are the traditional programming languages that are still in use. If you are a newbie who wants to jump into the App development? Then you should never choose this route to develop your first Android App.

I’m mainly saying this because Android Studion offers support for C/C++ code only by using the Native Development Kit. That means you have to write a code that doesn’t run on Java, but for intensive applications such as 3D games, and so, you will squeeze extra performance out of the Android Device. For that, you’ll have to use lots of libraries which are written in C and C++.

However, writing code in C and C++ is much harder than it usually appears. Also, you will get lots of bugs and errors while coding on C. So, it’s probably better to use a ready-made game engine or another programming language if you are new to programming. If not, you can use this Coding to develop yourself into the expert coder. 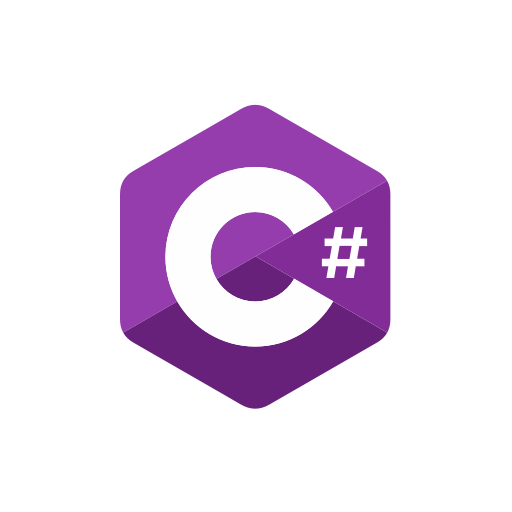 C# is an Android Programming Language that is easier than its pure object-oriented version of C and C++. This C# is developed by Microsoft mainly to ease the work with visual basic. C# is having functionalities like Garbage collection and so on, similar to Java. It’s also having the cleaner syntax and has more user-friendly when compared with other languages.

If you are keen to start your Android App development and eager to create Unity type of games means you have to learn the combination of C# and Unity. Unity is nothing but a game engine that has 3D graphics rendering features, and its an IDE similar to the Android Studio.

This is a powerful programming language, its mainly used in Game Studios on the Google Play Store. With the help of C# and Unity, you can create simple coding apps that are perfect for Play Store if you want to create your app as a professional app and keen to get a job in the topmost MNC’s means you have to aim for learning all the professional programming languages.

C# can be used with Xamarin through the Visual Studio as well. If you are entirely new to the programming means you have to take de-tour from C# because its slightly the toughest way to reach your path.

BASIC is one of the best Android programming languages for beginners. It’s an all-purpose symbolic instruction code that is absolutely ideal for users. But, unfortunately, this isn’t the officially supported Android Programming language or nor it can be used with Xamarin or Unity.

Although it’s not officially supported, you can develop Android applications with its B4A from Anywhere software. This program will help you to do Coding with the BASIC programming language. This BASIC is undoubtedly not the first choice app for most Android developers, but it’s always best to have more options to develop an app.

B4A is designed as a rapid application development environment. In this language, you can build some powerful apps with their Coding. This language ideally will not support higher-end programming languages, but you can code all the medium-range games or apps with this language. Most of the developers always skip this mainly because this option is the only paid option on this list. Rest all the choices you can try and render your code for free where else in this aspect, it requires a premium tool. 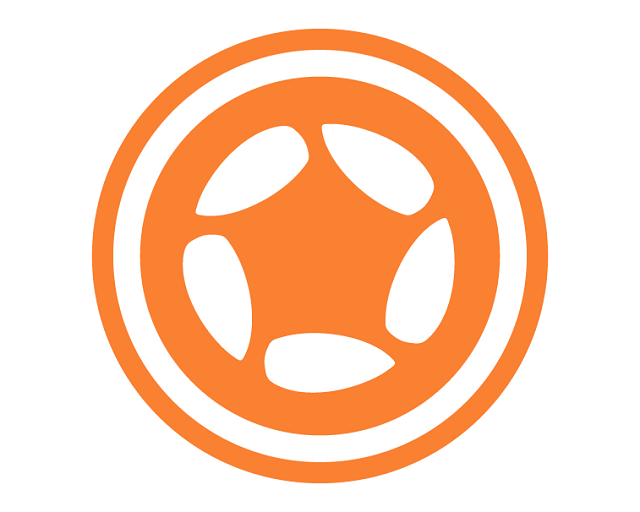 Corona is another android programming language that offers excellent power and control to design applications. With this programming language, you can code top most programs. You’ll have a fair amount of control and power to develop the app. This language has all the native libraries, and it also allows you to publish on multiple platforms.

This Android programming language is widely used for creating games. To use this language, you need a text editor like notepad++ or others to enter your code and run the code without needing to compile the system first. If you’re ready to create APK, then you will able to use this using online tools.

This app requires basic coding skills, and it offers a gentle intro to the world of programming. It is limited to some extent, and it’s useful for people who strive to create simple apps. In case, if you want to use the in-app purchasing options, then you have to pay for that. The same thing goes for the native Android APIs, as well. 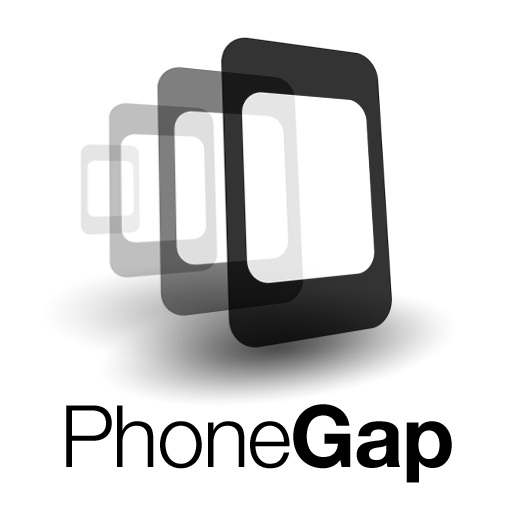 PhoneGap is yet another option for you to develop Android apps with ease. Apache Cordova powers this, and it allows you to create apps by using the same code you usually use to build websites such as CSS, HTML, and javascript.

It used through the “Webview,” but it will always be packed like an app. It acts as a bridge to developers who use native features of the phone or tablet. Although this isn’t the right android programming language but it’s helpful to create and develop apps. The only programming language you will use in this App is JavaScript. If you want to make all the basic Android applications, then you can build them with this app, but once you need higher version apps means you should work with Java or C/C++. 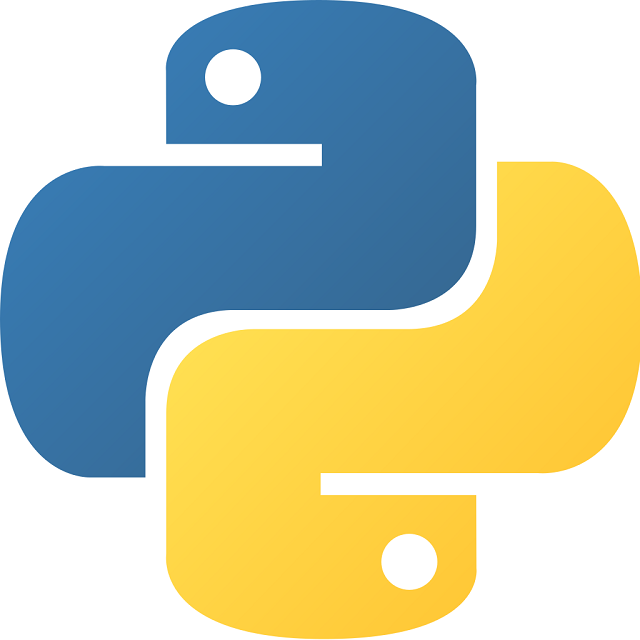 Most of you might be shocked by seeing the Python programming language in this post. Usually, Android doesn’t support native python development, but some tools can help you to create apps in Python and convert that code into the APK files successfully on Android devices. So, Python can be used to develop an android app with the help of APKs.

Python Kivy is one of the prime solutions for this app development. This designed in a way to support Mac, Windows, Linux, and it also encourages rapid app development. So, you can use it as a prototyping tool and as it’s not natively supported.

You won’t get native benefits from the apps which are created by Kivy. Usually, the apps created in Pytho Kivy results to be more prominent in APks and have suboptimal performance. But it’s becoming better day by day.

Now, these are the best android programming languages you should try out in 2019. In the above programming languages, you can pick your best option to develop your own android app. In this post, I have mentioned the easy ways to build an app with Python, Java, BASIC, Kotlin, and more. Along with them, you can also use PhoneGap, in which all you have to use is HTML, CSS, and Javascript.

The perfect choice for you will always depend on your sensibilities and your objects. If you want to be a professional app developer, go with Java and other options. Although it takes time, it gives you the best possible results to develop the best ever app you love.