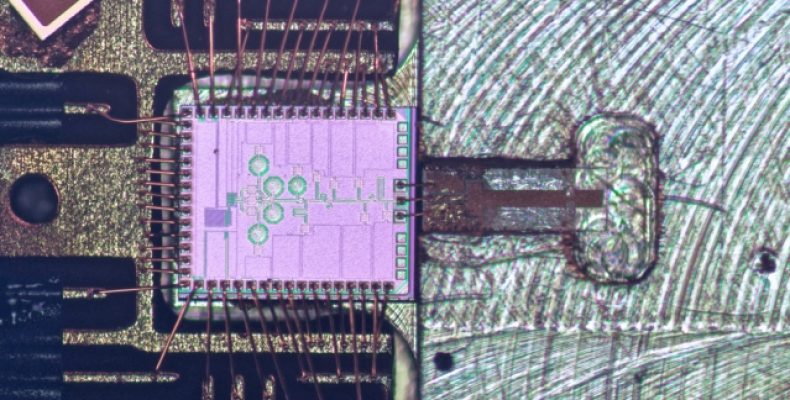 Molecular Clock could be the next new thing in your smartphone

Researchers at MIT have discovered a new technique that involves molecules to give you the time on devices such as your smartphone. This molecular clock uses Constant measurable rotations of molecules to give you one second or the time. Currently, atomic clocks give you the most exact time. They depend on the steady resonance of atoms when these atoms are exposed to a certain frequency to give a second of time.

Such atomic clocks are present in GPS satellites which triangulate all the data and sends the processed data to a smartphone and then that gives you your GPS location on the smartphone or any other device for that matter.

Why molecular clock is better than atomic clocks?

Atomic clocks are very expensive and the triangulation from GPS satellites can be wrong too that is unless there are additional satellites in place to correct that data and give you your precise location. But this additional data from a satellite will slow performance and increase the time it takes you to get your GPS location.

Another aspect of atomic clocks is that when you are in an area with no signal then you have to solely depend on your phones not-as-good-internal clock and accelerometer for the time and location.

The Alternative is Molecular clock:

The molecular clock registered an error in 1 microsecond per hour which is somewhat similar to atomic clocks and the molecular clock is also proven to be 1000 times more stable than clocks found in smartphones.

Since molecular clock is completely electronic and can be made from low cost materials the entire time setup becomes very cheap as compared to atomic clocks. These molecular clocks will be especially useful in areas where GPS like precision is required but where you get little or no signal like underwater for example or in battlefield applications where there are signal jammers to prevent attacks from the enemy.

Previously, the U.S. Defense Advanced Research Projects Agency had introduced chip scale atomic clocks that would costs a whopping $1000 to sit inside your phone more than the price of the smartphone itself.

Researchers then developed a chip of molecular clock that could sit inside devices which would cost much less than $1000. This molecular clock would not only cost less but would also show the same precision of an atomic clock and would be usable in places where you got weak or no signal to tell you your exact location.

But the research is not yet over, scientists plan on making the molecular clock chips much smaller and to enable it to consume much less power.