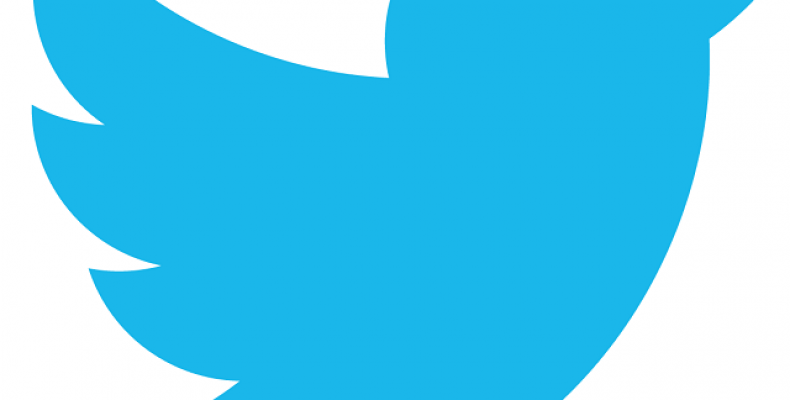 Are you a twitter user? If you use this social networking site, then you may have faced problems while editing text in it. It happens sometimes when we have posted wrong information, or we made mistakes while typing.  You may misspell sometimes. Then, you want to edit that. But unfortunately, there is no choice for you while you are going to edit your tweet. That’s why it’s essential to know how to edit a tweet, since it is not possible for all-time to check every single letter of your tweet.

Thus, you can repost as an old and revised version of your tweet.

Here, we have given a few steps by following which you get to know how to edit a tweet.

Whether you want to edit your tweet that you have posted mistakenly, follow the given steps underneath.

Thus, you can remove any old tweet and repost it by editing.

But nowadays there are a few apps available also that let you know about how to edit a tweet. Brizzly is one of those apps that can help you remove tweets you posted earlier. Brizzly is a person who invented the app in 2009. But later, he came with the latest version of that app called Brizzly. As a twitter user, he knew the issues people can face while using this. With the help of this newest version Brizzly+, you can undo your comment as there presents an undo button. Besides, it features an auto-deletion option that can help the Twitter users a lot.

By clicking on the undo button, you will get some time while going to post it on Twitter. It provides people two options. You can select no delay or ten minutes delay option. While you will get this short period, you can undo the tweet by checking it. Otherwise, if you are sure to post it, you can directly post without canceling the tweet option. Apart from this, you can redo by making changes to the tweet. As a result, after editing, you can tweet again. Brizzly helps to copy the text part of the tweet, although it is not a technical process.

The Auto-deletion facility provides ultimate benefits to the users. Most of the people like this feature in this Brizzle app.

On Twitter, you are unable to edit any tweet if you have posted it already. But there are some methods with the help of which you can remove your posted tweets individually. For this, what you can do is that you can take the text and put it to the new tweet box to edit it. Then, you can delete the old tweet.

Twitter doesn’t permit us to edit any tweet that is already posted. If you have posted it, then you have to choose the copy & paste way. Except for this, you have no such way to repost your tweet. If you are an Android and Mac user, then you can use this method in your device.

When you are going to edit your schedule tweet, you need to select that first. After that, tap on the edit option that is available on the left side of the corner. There you can get twitter related details. You can edit anything there. Then, update the schedule tweet for saving the changes.