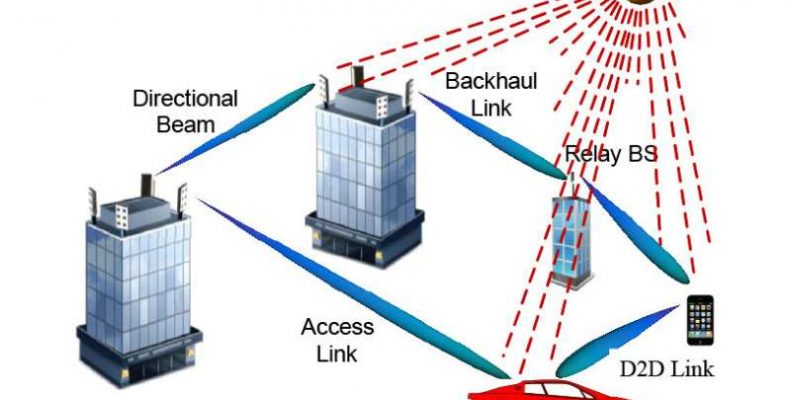 Hot and Sunny days could slow down 5G

The new talk of the town is the up and coming 5G network. People are waiting eagerly for the ultra-high speeds and faster downloads with the new 5G network. But could using the network in the day affect usage? Could there be more call drops due to the sun? Research seems to say they do.

Sunny places like Florida and the middle-east may seem to experience bad 5G reception during the day due to sun. Research shows that sunny weather could affect a 5G network by about 15%, meaning a lot more call drops in these areas.

More about a 5G network:

Applications requiring higher and more complex processing will fare much better with the new 5 G network. This could mean faster processing and at super high frequencies. A 5 G network could offer 5 to 100 times the download speeds of a 4G LTE network.

Researchers have come to the conclusion that the 5G network working at a 60GHz band, operates better at night rather than the day. This may have something to do with the sunrays affecting transmissions during the day. So users will get lower data rate and more call drops during the day than the night.

But all is not lost. The researchers say that knowing that the sun’s rays affects  transmissions could be an eye opener in finding solutions to the problem.

The sun’s rays affecting  transmissions seems to be for longer distance transmissions. Transmissions up to a distance of 134 meters indoors and 110 meters outdoors operating at 60GHz band even in a dense urban setting does not seem to be much of a problem. That is within these limits a user can still get strong and effective transmissions.

Understanding the nature of the sun rays affecting the  transmission could be a step in trying to solve the problem. A full understanding of the problem will allow researchers to look for solutions to stop or alternatively work around the problem of the sun’s rays.

5G could roll out in the year 2020. This means any standards relating to it will have to come out by the year 2019.

Researchers tested two setups of using 5G transmissions- one being an indoors setup and the other being an outdoors setup. In both these setups, the “path loss exponent” or PLE for short was measured. PLE is a measure of transmission degradation resulting from the solar emissions.

The results from the indoors and outdoors locations was compared and found that, PLE increased during the day and fell during the night. This drop was measured to be about a 15.6% drop in transmissions. The outdoor locations included places that were highly dense and populated with a lot of vegetation and a place with less vegetation.

With 4G LTE network a user can download things in 5 to 10 minutes while with 5G transmissions the download speeds will be 10-100 times faster than this.