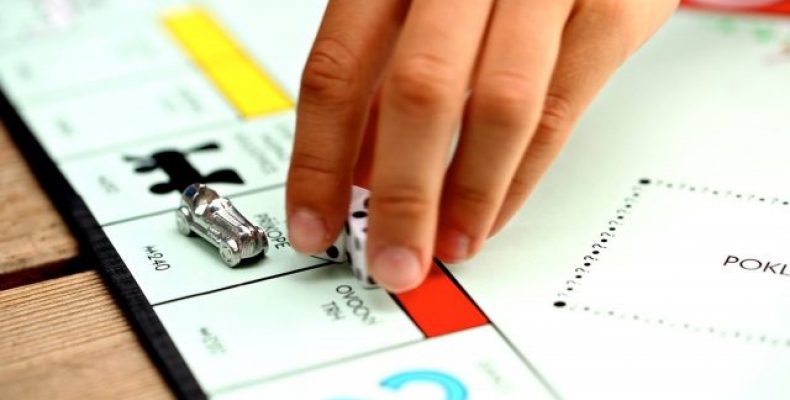 The recent revelations brought forth by the release of the so-called “Paradise Papers” have already caused financial waves in a number of circles. With allegations even reaching as high as the government of the United Kingdom, it should come as no great surprise that large corporations have also been mentioned. Details are emerging that Apple may have been utilising the island of Jersey in an attempt to take advantage of the lower tax rates associated with offshore accounts. This comes at a rather delicate time, as this massive conglomerate has only recently released the new iPhone X. Considering that Apple has been dogged by accusations of monopolistic and unfair practices in the past, we have to wonder how the company will respond to this latest round of publicity.

The Ugly Issue of Back Taxes

As more scrutiny falls upon large companies and wealthy individuals employing tax havens, it almost seems logical that Apple is once again underneath the spotlight. According to recent reports, regulators within the European Union are asking the company to pay nearly €13 billion euros (£11.51 billion pounds) in taxes that have been owed to Ireland since 2016. This is apparently a result of new compliance laws being issued which are attempting to hamper attempts to invest money into accounts exempt from certain forms of taxation.

Margareth Vestager of the European Commissioner for Competition stated that she has asked Apple to provide her with an update in order to determine if their in-house financial actions are in accordance with current EU regulations. However, she also mentioned that the answer to this question is not yet clear.

Another Victim of the Paradise Papers?

Since the release of the so-called Paradise Papers, many shady financial undertakings have been brought to light. Even Prince Charles himself has been alleged to have a role in channelling funds based off of his own interests. What is quite ironic is that such practices have been known within the inner circles of the business community for decades. The main issue now is that public scrutiny may very well play an important role in regards to how these common methods may be curtailed in the future; particularly if politics become involved.

One of the main accusations is that Apple had purposely relocated a portion of its Irish operations offshore to the island of Jersey in order to enjoy a lower rate of corporate tax. Apple disputes this fact and claims that they still remain firmly entrenched within the Irish marketplace.

One of the problems with the information provided within the Paradise Papers is that many offshore moves are not illegal by the letter of the law. However, this does not necessarily signify that the public (or certain politicians) will remain sympathetic to big businesses that wish to save even more money after turning massive profits (such as is the case after the public release of the iPhone X). For example, it has been shown that Apple met with all regulatory guidelines when it reported its corporate structure to the European Commission in 2015. This is one of the reasons why it is far too early to determine whether or not this simple enquiry will eventually result in a more formal investigation.

Where is Apple Headed?

From a trading standpoint, many are wondering whether or not it may be wise to invest in Apple in the near future. This is assuming that allegations of financial wrongdoings will lead to a fall in the price of their shares. Although normally a sound principle, one must keep in mind the sheer size of this conglomerate. Any ongoing investigations are not likely to curtail the sale of Apple products and such news will be largely ignored by the general consumer base. This company is currently trading at $176.24 dollars per share and the allegations should not have much of an impact from a medium-term point of view.

It is nonetheless wise to keep up to date with all of the latest news by regularly checking in at CMC Markets. In a world defined by late-breaking financial updates, staying ahead of the curve is critical for success.